New Zealand has fined the captain of the 30,700 dwt containership Shansi NZD 3,000 (USD 2,200) for exceeding the alcohol limit for a seafarer.

The 53-year-old Anthony Michael Baker, from Devon in the United Kingdom, was reported to Maritime New Zealand on August 4 for sailing the vessel while he was under the influence of alcohol.

According to the pilots who were aboard the ship at the time, the captain appeared to be intoxicated and was having trouble docking the vessel.

Whangarei Police breath tested the ship’s captain, who blew a test of 1,345 micrograms. The Maritime Transport Act limit is 250 micrograms of alcohol per litre of breath.

“The master is legally responsible for their ship and all on board, and must be able to carry out their duties safely,” Neil Rowarth, Maritime New Zealand’s Northern Regional Manager, said.

“Alcohol impairs judgment and increases the risk of accidents. Where we find seafarers over the limit, we will take action,” Rowarth added. 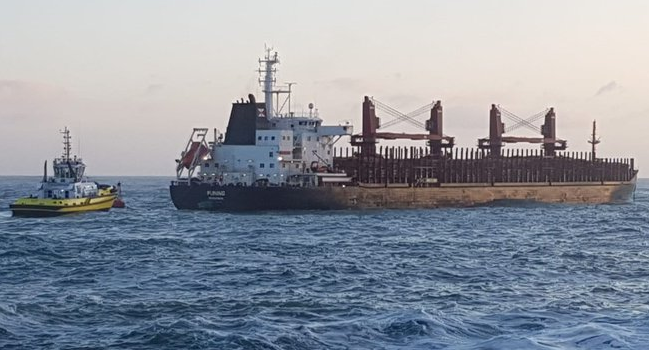