This system will be applied on two 361,600-cbm LNG-FSUs being built for a Russian shipowner, DSME said in a statement on Tuesday.

The system is called Nitrogen Refrigerant System (NRS) using nitrogen as refrigerant and is developed to enable recovery of LNG cold energy as much as possible.

Since LNG-FSUs have to be designed to re-liquefy all Boil-Off Gas (BOG) and 361,600-cbm LNG-FSU generates more than the doubled amount of BOG compared to 174,000-cbm LNG carrier, the re-liquefaction system will become the core equipment of these facilities.

They will be installed and operated as LNG terminals at Murmansk and Kamchatka areas.

In addition, DSME will apply smart ship and digital twin technologies to provide remote monitoring and optimal operation support services in order to support optimized operation and maintenance for major equipment of LNG-FSU operated in the arctic environment. 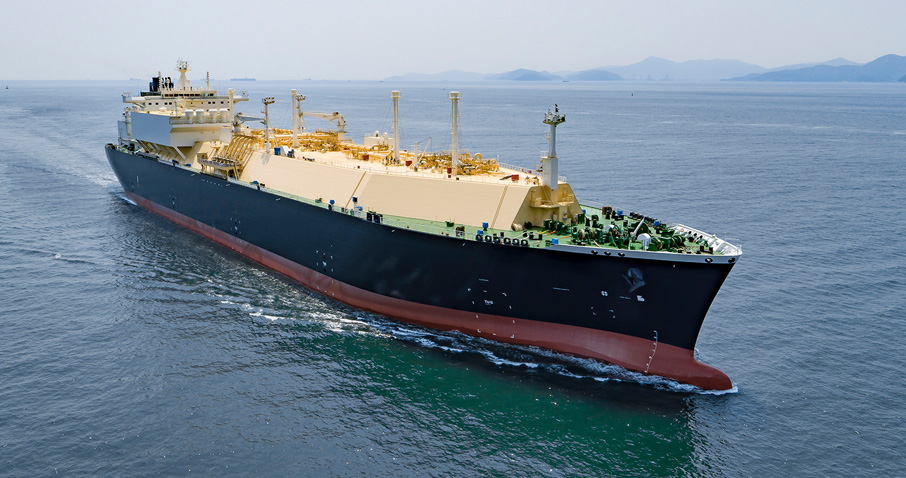