Under the deal, the two companies will supply chilled fuel from the AES-operated LNG import terminal in Colon, Panama to regional customers in the transport, trade, and energy sectors.

According to the duo, this is the first such distribution deal in the region which will cater to the growing need of the regional market to produce goods and services by using more environmentally-friendly fuels.

Colon LNG Marketing is a unit of US energy company AES while Tropigas Natural is a distribution business owned by the Dominican-based gas and power company Tropigas.

AES, via AES Colon, has a 50.1 percent stake in the Costa Norte LNG import terminal in Colon while the other 49.9 percent share belongs to Inversiones Bahia.

AES Colon has invested a total of $1.15 billion in the LNG facility located near the Atlantic entrance of the Panama Canal. 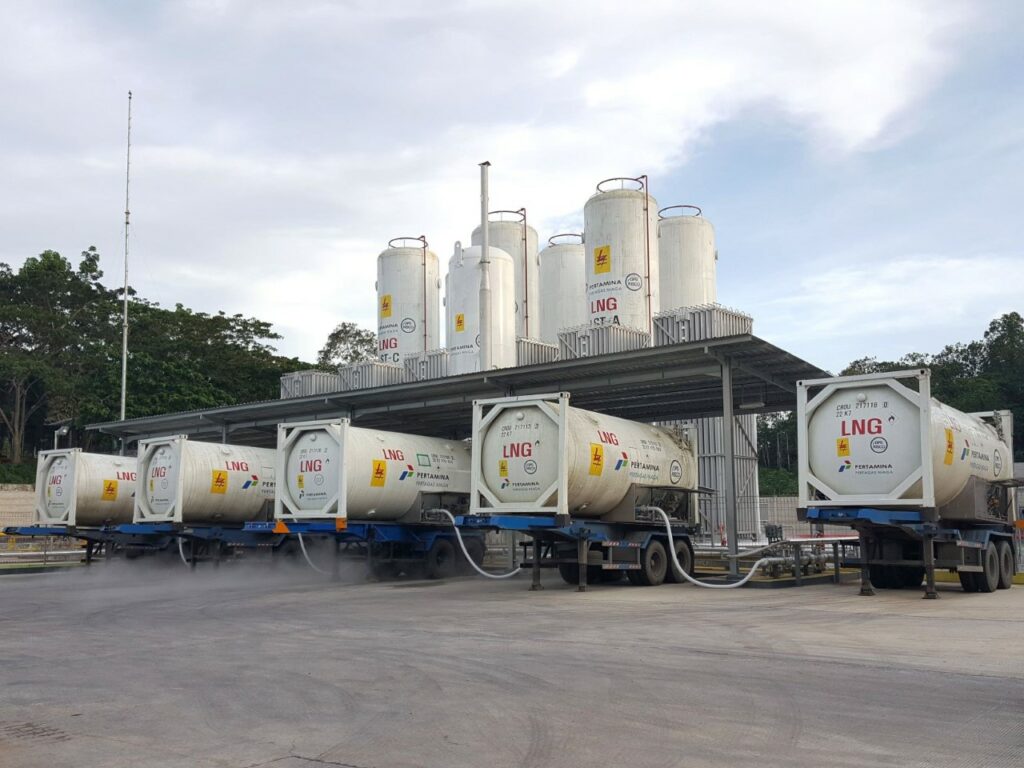