Fairstar Heavy Transport N.V. (FAIR) has been awarded a contract by Nabors Drilling to transport the DB 301 from Port Gentil, Gabon to Pascagoula, Mississippi on the Fairstar semi-submersible vessel FJELL. The USD 2.1 million contract was signed today in Houston. The FJELL will load the DB 301 immediately after the Hercules 185 has been floated over the FJELL’s deck. The FJELL will transport both cargoes to Pascagoula and is expected to arrive in early December.

John Rapacki, Client Services Team Leader for North America, who recently joined Fairstar in Houston, commented, “The FJELL was perfectly positioned to provide a safe and cost effective transportation solution for the Nabors DB 301. Dual cargoes involving different owners can add an additional layer of complexity to heavy marine transport operations. Jim Stevens of High Seas Maritime Services played a key role in facilitating the best possible combination of timing and economics for Fairstar, Hercules and Nabors. Fourth Quarter utilization for the FJELL is now well above our previous expectations.” 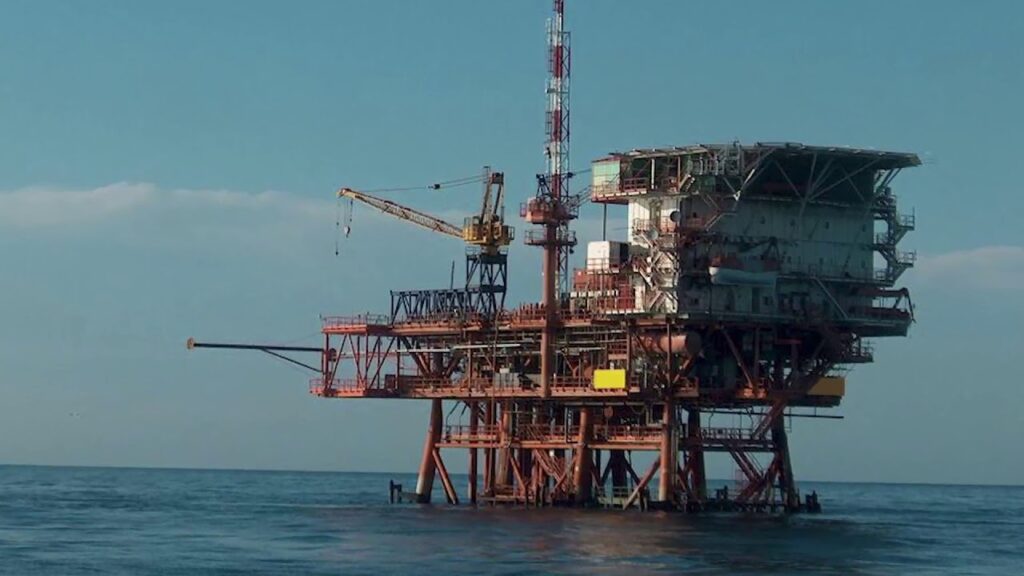 Italian contractor to bring Nabors’ suite of tech options to Europe and Africa
Posted: 3 months ago
Drilling of fourth well off Gabon in full swing
Posted: about 1 month ago
New gig for Stena drillship off Gabon
Posted: 15 days ago