FJELL has just safely discharged two concrete power generating barges for the Chevron EGTL project in Escravos, Nigeria and is en route to Port of Spain. The OFFSHORE VIGILANT is expected to be loaded on the FJELL at the end of MAY.

Willem Out, COO of Fairstar, commented: “It is business as usual at Fairstar. This voyage positions FJELL almost perfectly to be in the Far East just in time to begin her work on the Gorgon contract in August. Once the rig has been safely discharged, we will put FJELL into dry-dock and prepare the ship for Gorgon certification.” 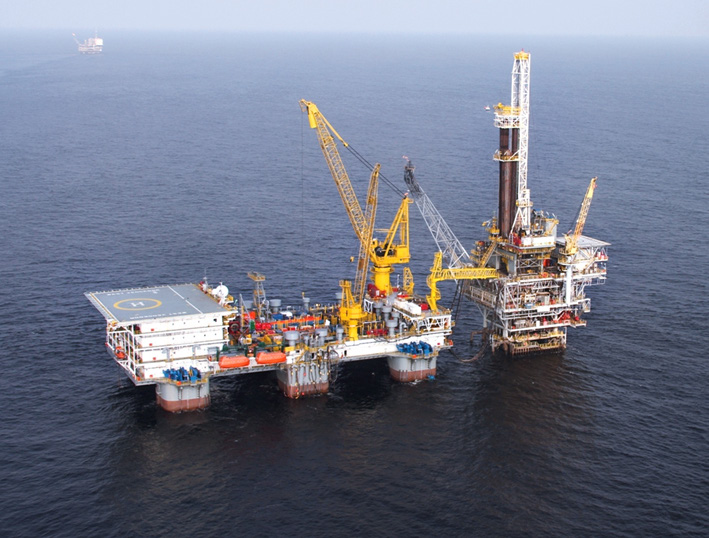