Dyna-Mac said on Monday it has secured fabrication projects from both new and repeat customers for a total provisional sum of S$157.5 million ($117.3 million).

These contracts are for the fabrication of pipe spools and construction of topside modules for floating production storage and offloading (FPSO) vessels.

On the other hand, the company has also received notice of cancellation of a contract.

The cancellation from an existing customer is valued at S$6.3 million ($4.7 million) against an awarded project announced in April 2020 for the fabrication of an offshore vessel’s upper hull sections.

The project was supposed to be completed by the first quarter of 2021 in Dyna-Mac’s Main Yard in Singapore.

Dyna-Mac noted that discussions are presently ongoing with the customer on contract resolution and settlement. 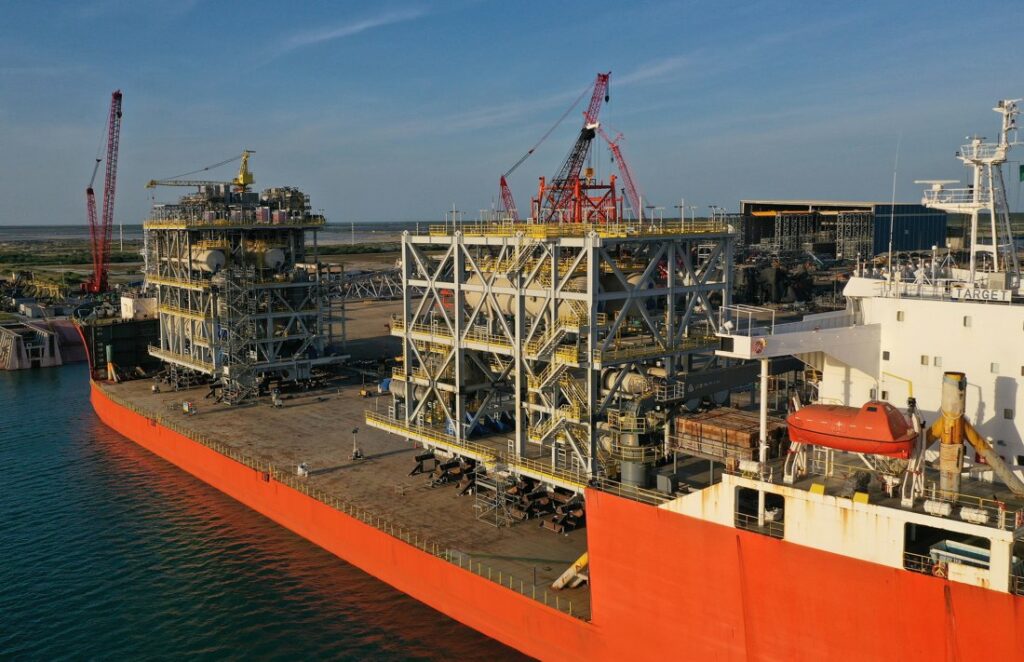