Starting from 2018, the Blue Star Group will develop investment opportunities for institutional investors, the group said.

As explained, the new activities will initially focus on the shipping and logistics sectors.

The E.R. Group will contribute to the development of the new projects with “funds in a mid-double-digit million amount”.

Blue Star will be led by CEO Christoph Geck-Schlich in cooperation with Bastian Hagebeuker and Tim Ostermann.

Established in London in 1909, Blue Star became part of the E.R. Group in 2012. Under the then newly formed Blue Star Holding, E.R. Schiffahrt, Komrowski Befrachtungskontor and the Blue Star shipping company merged their ship management activities. The jointly managed fleet under the umbrella of Blue Star Holding consisted of 143 vessels. 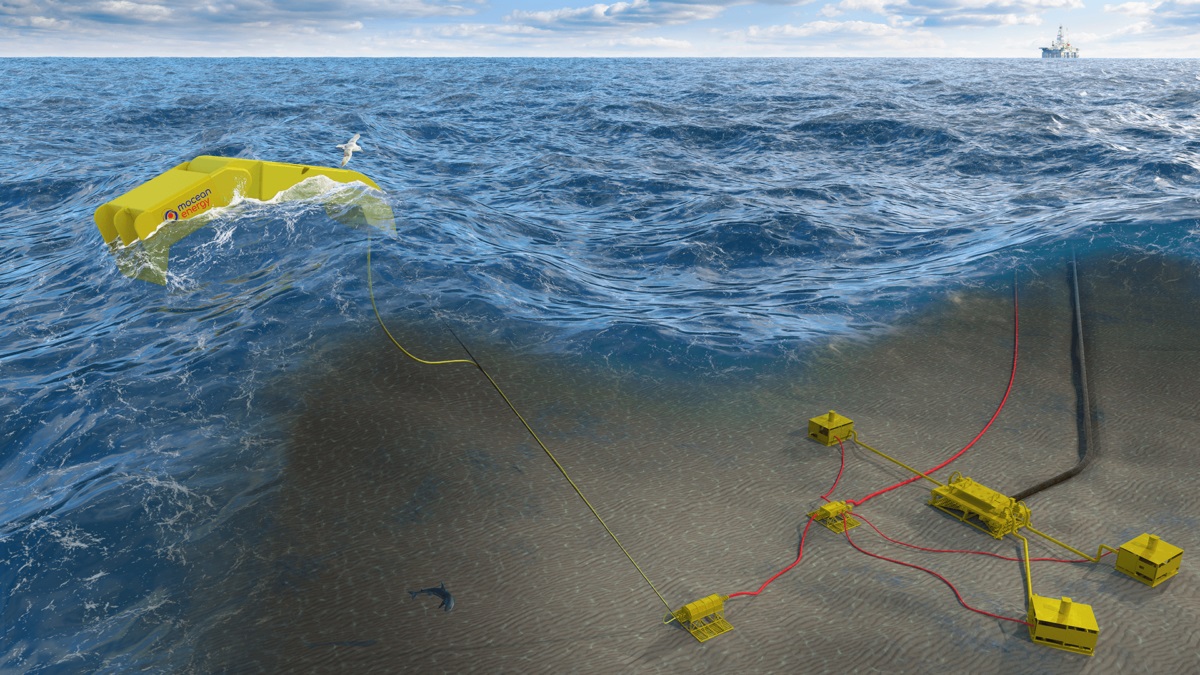