It was a special event, indeed. At the weekend, the Hamburg shipowner E.R. Schiffahrt christened its first two 13,100 standard container mega carriers in Ulsan, South Korea. At 366 metres long, 48.2 metres wide and 15.5 metres draught, they are among the largest container ships sailing the world’s oceans today.

The “E.R. Benedetta” and the “E.R. Cristina” are the 100th and 101st ships put into operation by E.R. Schiffahrt, which was founded in 1998. The huge container ships will be commissioned on 29 November and 20 December 2011 and will fly the German flag. There will be two cadets in each of the ship’s 20-person crews. “These will be the last ships that we will sail under the German flag for the time being. We are currently waiting to see if the German federal government will continue to contribute to the German Maritime Association,” explained Albert Schumacher, CEO of E.R. Schiffahrt. In the past the government has helped ship management companies partially offset some of the competitive drawbacks they face in comparison to ships flying foreign flags via its contributions to the German Maritime Association, but this may cease to be the case.

The godmothers of the ships are members of the company’s founder and owner Erck Rickmers’s family. The double naming ceremony was celebrated together with business partners from the financial and shipping sectors. The ships were built by Hyundai Heavy Industries​, the largest shipyard in the world. Since 2002 E.R. Schiffahrt has ordered 79 ships, totalling more than five billion US dollars from the yard. Hyundai is working on six further 13,100-TEU (= twenty foot equivalent unit) sister ships for E.R. Schiffahrt, which are expected to be delivered by May 2012. Both freighters are on long-term charters to the second largest liner shipping company in the world, MSC (Mediterranean Shipping Company Ltd., based in Geneva, Switzerland).

“This generation of large container ships is the new standard in Asia-Europe shipping. They are strategically very important to the success of leading liner shipping companies due to their efficiency,” commented Rickmers.

The new generation of large container ships emits around 30% less CO2 per container than an 8,500-TEU ship. Despite their much greater transport capacity, mega carriers use approximately the same amount of fuel as 8,500-TEU ships. This means liner shipping companies can save around 30% in fuel costs. At today’s prices of around 600 US dollars per tonne, that adds up to savings of approximately 19 million US dollars per ship. All of E.R. Schiffahrt’s 13,100-TEU ships can operate on low-sulphur fuel and have a Germanischer Lloyd Environmental Passport. They thus meet the latest technological and environmental standards and are intended to reduce emissions into both the atmosphere and water.

Due to the enormous size of the mega carriers, Masters of these vessels will be receiving further training. Via intensive training in a high-tech simulator they will learn how to carry out manoeuvres in various wind and weather conditions.

E.R. Schiffahrt will continue to place great importance on qualified personnel on board their ships; this year 23 new places were created for cadets. 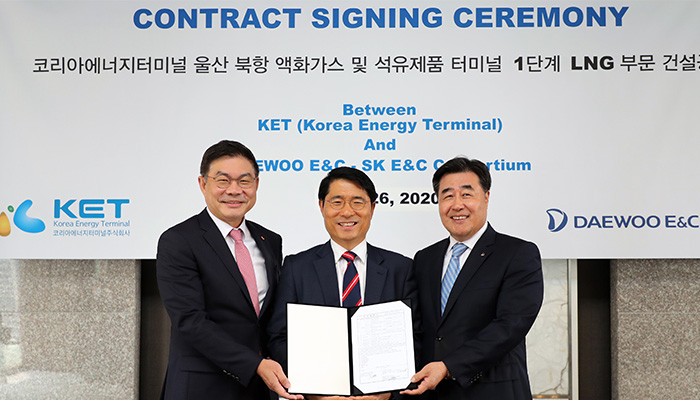