Photo: The signing of the promoters agreement by NHPC and GEDCOL (Courtesy of Ministry of Power of India)

The projects in Odisha, an eastern Indian state on the Bay of Bengal, are planned to be developed on various bodies of water in the state, according to project partners.

The move follows a memorandum of understanding (MoU), signed in summer 2021 by NHPC and GEDCOL.

With the signing of promoters agreement, NHPC and GEDCOL committed to jointly establish a company for implementation of 500MW floating solar power projects in Odisha.

They have also agreed the venture will be involved in other such projects in subsequent periods, subject to decision of the project company in accordance with the instruction of the Government of India.

The equity shareholding of NHPC and GEDCOL in the proposed joint venture company will take the proportion of 74:26 respectively.

In the first stage, the partners plan to add 300MW of new foating solar capacity in the reservoir of Rengali H.E. project.

As the first of its kind in Odisha and largest in the country so far, according to the Government of India, the project will help Odisha state to meet its renewable energy generation targets, in addition to creating investment and employment opportunities. 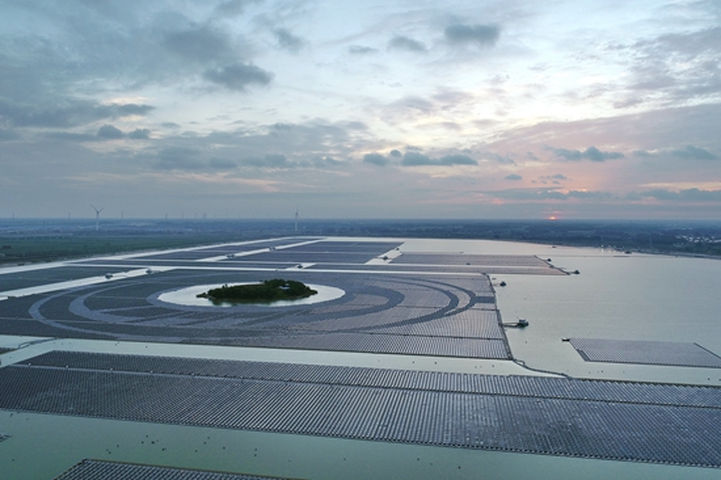