The tug is 56th Inland Towboat constructed by Eastern Shipbuilding was delivered to Florida Marine.

In December of 2012, the M/V BLAKE BOYD, the 55th Towboat built by Eastern, was delivered to Florida Marine. This ongoing series of towboats originally began with a twenty-five vessel contract with on-time deliveries starting in 2006. It has expanded to become the largest single towboat build contract in history.

The additional five vessel are being constructed based on the design furnished by Gilbert Associates, Inc. of Boston, MA. These five vessels will be the first in the series with EPA Tier 3 main propulsion engines and generators delivered to Florida Marine. 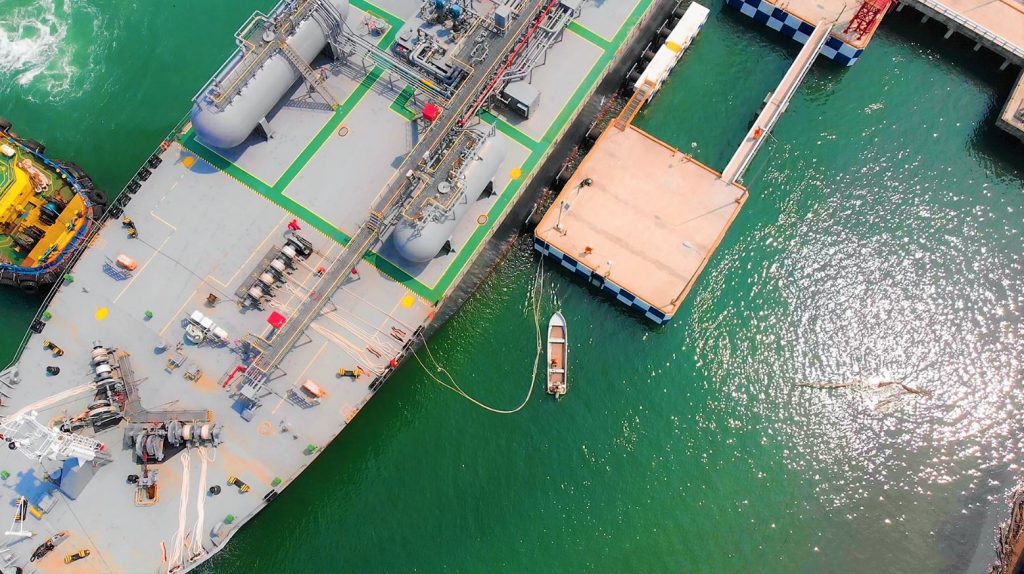