The European Commission has conditionally approved under EU State aid rules the Maltese tonnage tax scheme for a period of 10 years.

The scheme will ensure a level playing field between Maltese and other European shipping companies, and will encourage ship registration in Europe.

“Tonnage tax systems are meant to promote the competitiveness of the EU shipping industry in a global market without unduly distorting competition. I am pleased that Malta committed to adapt its tonnage tax system to achieve this,” Commissioner Margrethe Vestager, in charge of competition policy, said.

“Moreover, by encouraging the registration of ships in the EU, the scheme will enable the European shipping industry to keep up its high social and environmental standards,” Vestager added.

In 2012, the European Commission opened an in-depth investigation into the Maltese tonnage tax scheme to examine its compatibility with EU State aid rules.

The Commission’s in-depth investigation found certain features of the original scheme, such as tax exemptions applied to Maltese residents and the broad scope of the scheme extending to vessels not carrying out maritime transport activities, to be in breach of EU State aid rules.

As a result, Malta has committed to introduce a number of changes to its scheme to prevent any discrimination between shipping companies and to avoid undue competition distortions. In particular, Malta agreed to restrict the scope of the scheme to maritime transport and to remove those tax exemptions for shareholders which constitute State aid.

Under the Maltese scheme, a shipping company is taxed on the basis of ship net tonnage rather than the actual profits of the company.

If a shipping company wants to benefit from the scheme, a significant part of its fleet must fly the flag of an European Economic Area (EEA) Member State. In addition, any new entrant to the scheme must have at least 25% of its fleet subject to tonnage tax with an EEA flag. 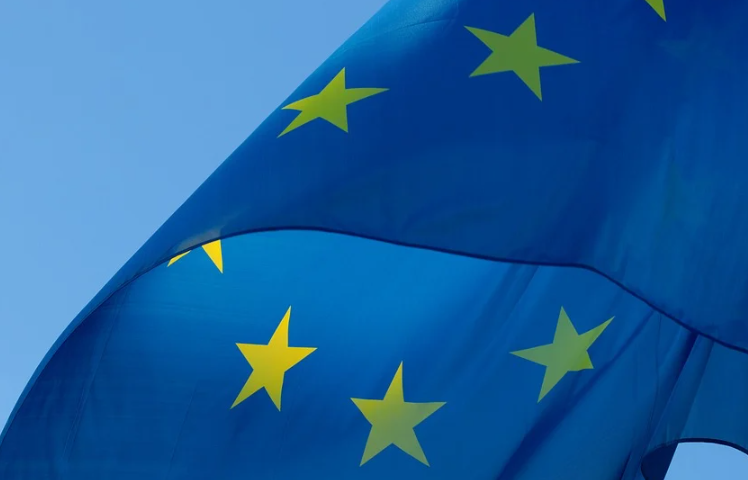