Oil and gas exploration company Eco (Atlantic) Oil & Gas has completed all the steps required to close the acquisition of the Azinam Group and its asset portfolio, aside from one, which also needs to be checked off the list.

Once that one is out of the way, the firm will effectively expand its footprint offshore South Africa and Namibia.

Back in January 2022, Eco Atlantic revealed that it had inked a memorandum of understanding (MOU)  to acquire the Azinam Group and its asset portfolio. At the time, the firm also disclosed its plans for a 2022 South Africa drilling programme.

Less than a month after this announcement, Eco confirmed that it had taken further steps to complete this acquisition by signing a definitive purchase deal, which would enable it to add more acreage offshore South Africa and Namibia. Within this update, the firm also informed that it was finalising its 2022 drilling plans to find more hydrocarbons.

In its statement on Friday, Eco reported that all conditions required to be completed in order to close Eco’s acquisition of Azinam have been carried out, save and except for receipt of the final approval of the TSX Venture Exchange.

This acquisition enables Eco to add additional working interests offshore Namibia in its current oil blocks – petroleum exploration licenses: 97, 98 and 99 – where Azinam is a partner, increasing Eco’s net working interest in these licenses to 85 per cent following completion, which will then align with the firm’s existing 85 per cent interest in license 100.

Gil Holzman, Co-Founder and CEO of Eco Atlantic, commented: “We are pleased to have completed this acquisition, subject to final approval to issue the shares. We now own and operate a number of highly prospective licences in three of the most exciting regions for exploration in the world: Guyana, Namibia and South Africa.”

As previously reported, the acquisition will result in the issuance of 40,170,474 common shares to Azinam in the capital of Eco, providing Azinam with 16.5 per cent of Eco’s share capital, providing for a cashless acquisition to become the sole owner of Azinam’s entire African portfolio.

In addition to these new shares, Azinam will be issued warrants to acquire additional common shares, exercisable only in the case of a producible commercial discovery on Block 2B or Block 3B/4B. Moreover, Eco also agreed that – for as long as Azinam holds at least a 12.5 per cent interest in Eco’s share capital – it will be entitled to nominate one director for election to Eco’s board of directors.

The company further added that a fee of 350,000 common shares and $50,000 will be payable – in connection with the acquisition – to an arms-length third party in connection with their advisory services to Eco. The firm advised that it will confirm final approval by the exchange and the issue of new shares after such approval is received.

“We continue to make strong progress towards the upcoming drilling of the Gazania-1 well, offshore South Africa, and following the signing of the rig contract earlier in the month we anticipate drilling to commence in late Q3 2022.  We look forward to making further updates on our strategic acreage in due course,” concluded Holzman.

In other, Eco-related news, the company reported last week that a joint venture partnership for Block 2B, located offshore South Africa, had secured a semi-submersible drilling rig from Island Drilling to drill a high-impact exploration well later this year.

Eco Atlantic will become the operator of Block 2B and hold a 50 per cent working interest in the joint venture, subject to completion of its acquisition of Azinam Group. The other Block 2B JV partners are Africa Energy with a 27.5 per cent interest, Panoro Energy’s subsidiary with a 12.5 per cent stake, and Crown Energy, which indirectly holds the remaining 10 per cent interest. 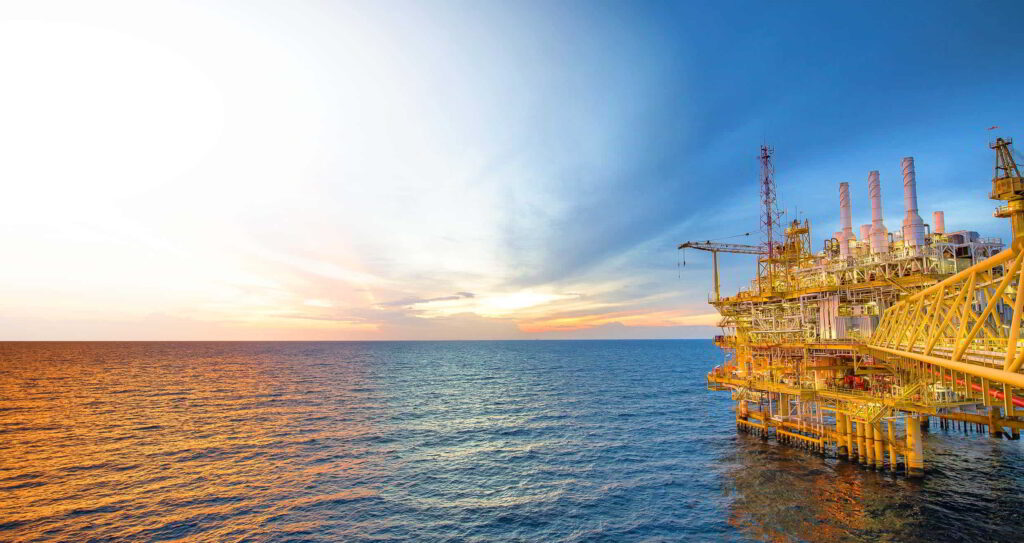 With final approval out of the way, Eco closes Azinam deal
Posted: 3 months ago
Eco seals deal to increase stake in block off South Africa
Posted: 5 days ago
Spud date for exploration well off South Africa draws near
Posted: 11 days ago