As disclosed, the company has chosen classification society DNV as the independent lab (IL) throughout the entire process. DNV has been responsible for the evaluation, inspection, testing oversight and submission of future approvals.

“From our first test in September 2020 to its completion in June 2021, the EcoOne system has gone through an extensive review using the most robust and stringent requirements in the maritime industry for BWMSs. We are pleased to have completed these tests on our new filterless BWMS with … results as confirmed by DHI and GBRC,” Steve Candito, Ecochlor CEO said.

The land-based biological efficacy testing was undertaken by the Golden Bear Research Center (GBRC) in California while the shipboard testing was performed by Denmark’s DHI Ballast Water and Laboratories.

Specifically, GBRC performed the tests, analyzed samples, and managed test results in the required format by the IL. Furthermore, as a part of land-based testing, tests were conducted for the whole effluent toxicity.

The shipboard testing was completed on two commercial vessels owned by Greek oil tanker company Maran Tankers. The two vessels, a VLCC and an Aframax, were tested during their vessel voyage routes within the 6-month testing period. DHI also finished the shipboard tests, analyzed samples, managed test results in the required format by the IL.

The system will allow shipowners to operate their BWMS either with or without a filter, the company claims.

Vessels that are already equipped with Ecochlor BWMS filters can now upgrade to the hybrid option as well, according to Ecochlor. 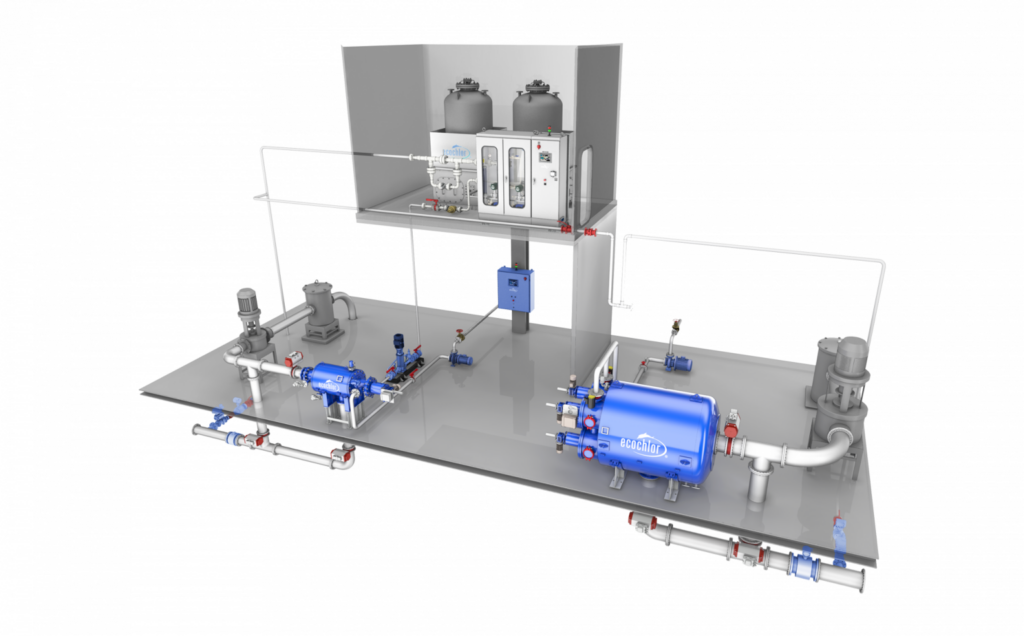