Rep. Ed Markey (D-Mass.), the top Democrat on the committee that oversees the Interior Department, praised the leadership of Interior Secretary Ken Salazar following his announcement that he will be leaving the department in March.

As a native Coloradan, Salazar recognized the importance of water management in the West and prioritized and promoted programs such as WaterSMART and completion of the Colorado River Basin study, to allow for the sustainable management of our water resources.

Below is the statement of Rep. Markey, the Ranking Member of the Natural Resources Committee:

“Ken Salazar is a public lands patriot who protected our natural heritage like the Grand Canyon, while pushing a clean energy future in wind and solar energy. Under Secretary Salazar’s leadership, his department has used our nation’s public lands to promote the development of renewable energy like wind and solar. Secretary Salazar moved forward on the Cape Wind project and the initiation of an offshore wind industry that will create jobs in Massachusetts. The American people will enjoy a brighter, cleaner energy future because of Secretary Salazar.

“And because of his key role in resolving the Cobell lawsuit after decades of contentious litigation, he has corrected years of federal failures and opened a new chapter in the federal-tribal relationship.

“Secretary Salazar has changed the direction of the Interior Department for the better. He will be missed, and I wish him the best of luck in his future endeavors.” 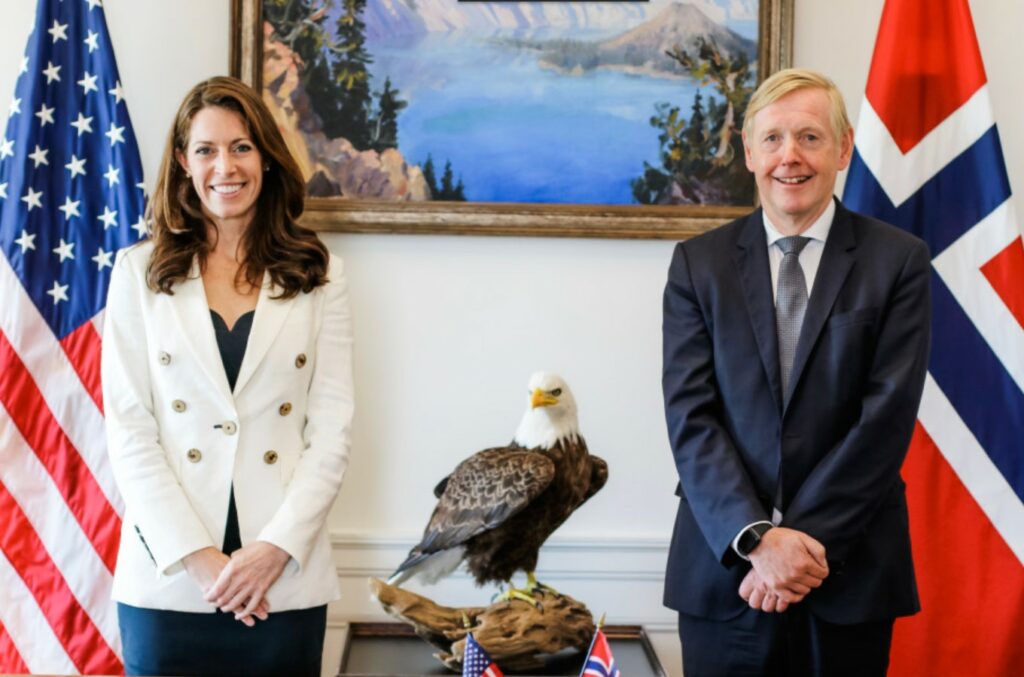