Vessels Edda Fonn and Voe Vanguard are on their way to the Rampion site to carry out boulder clearance and UXO identification on the CR4 export cable route, according to the project’s Notice to Mariners and vessels’ latest AIS data.

Both campaigns will take place over approximately four weeks with operations on a 24/7 basis.

While the turbines and other major components of the 400MW offshore wind farm off Sussex have been installed, and commissioning operations are underway, the export cable route works will continue until full operation in autumn 2018. 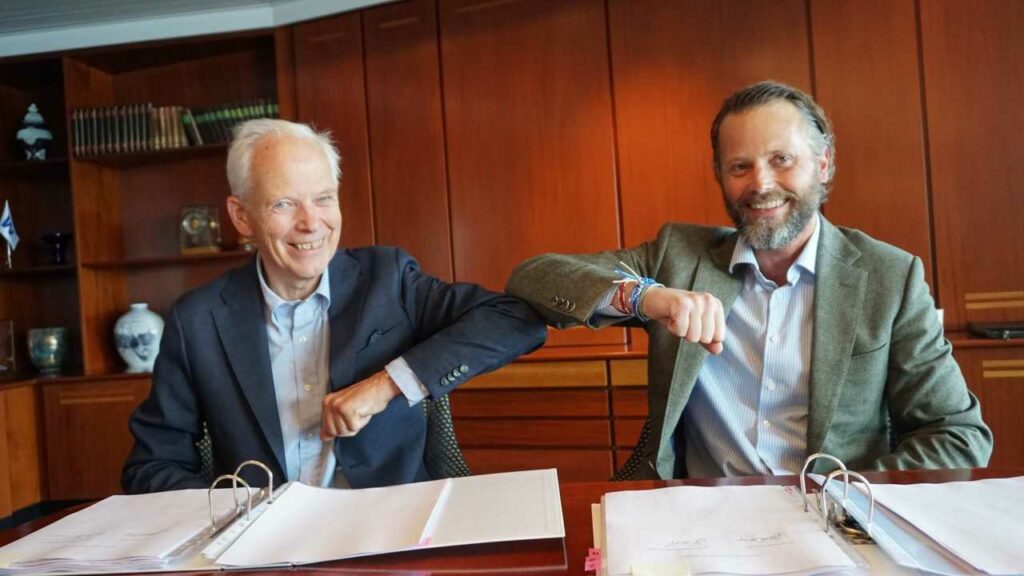