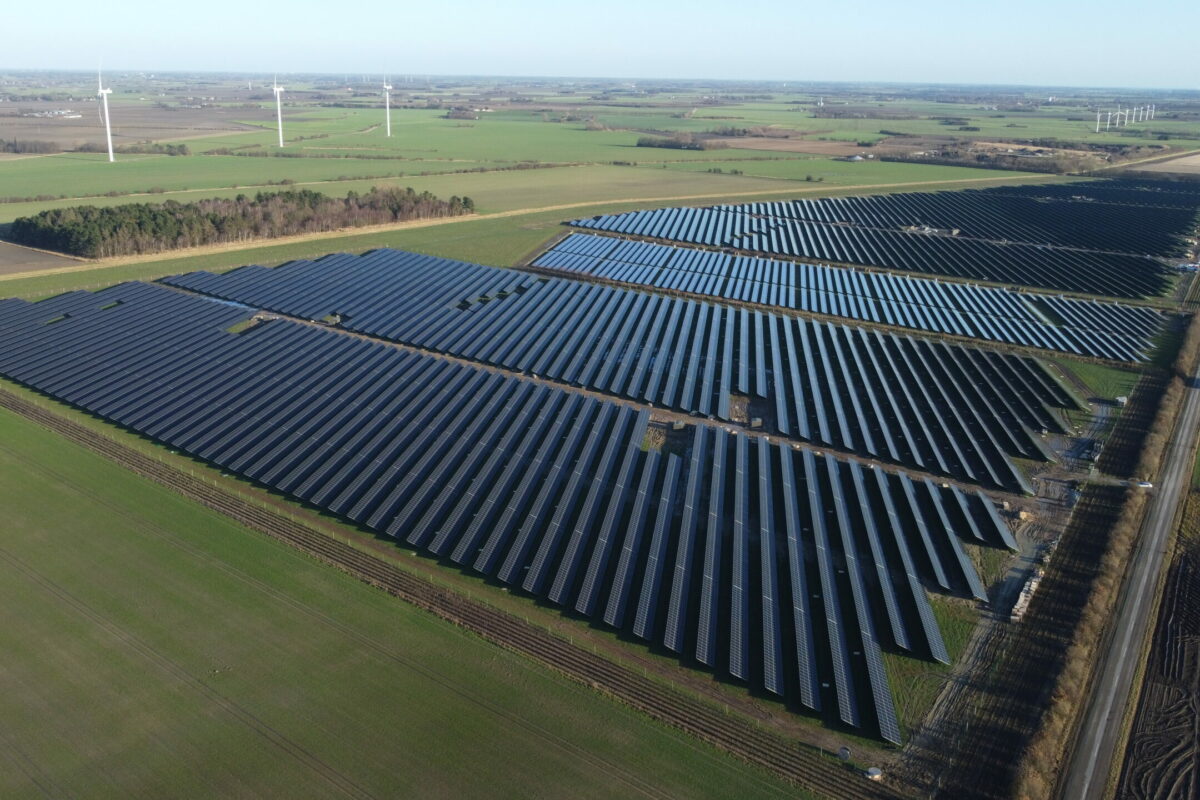 Back to overview
Home Clean fuel EE North America eyes 10 GW of renewable energy projects in the U.S. by 2026

EE North America eyes 10 GW of renewable energy projects in the U.S. by 2026

EE North America, a subsidiary of the Danish renewable energy company European Energy, has unveiled its ambition to develop 10 gigawatts (GW) of renewable energy in the United States by 2026.

European Energy is involved in the development of solar, wind and Power-to-X projects, which can produce green hydrogen, e-methanol and jet fuel.

“We are excited to expand our renewable energy project development expertise into the United States. European Energy views the U.S. as a critical market for solar and wind power, as well as technologies like Power-to-X that will be essential solutions in decarbonizing the hardest-to-abate sectors of the economy,” Knud Erik Andersen, CEO of European Energy, said.

“Our vision is to enable the transition to clean energy, and our ambitious investment plans for the U.S. are an essential part of that journey.”

EE North America recently opened a new office in Austin, Tex., to support its U.S. development pipeline. The company has purchased over 7,000 acres of land to develop its first U.S. solar projects, including 1 GW of solar capacity in Texas and additional projects in the Western United States.

EE North America is also exploring investments in green hydrogen and e-methanol, which have applications in transportation, home heating, and heavy industry.

European Energy recently completed the largest electrolyzer order in the world (50 megawatts) with Siemens to develop the world’s first commercial large-scale e-methanol project and recently signed an agreement with the world’s largest shipping company A.P. Moller – Maersk to offtake up to 300,000 tons of e-methanol by 2025.

The company is partnering with multiple ports in Europe to produce green hydrogen.

“We look forward to additional partnerships as we make the U.S. a core part of our future growth story,” Lorena Ciciriello, CEO of EE North America, commented.