A court in Egypt has rejected the appeal made by Shoei Kisen Kaisha, the owner of Ever Given, for the release of the containership and return to its country of origin.

The Suez Canal Authority (SCA) is persistent in its request for $916 million to be paid for the costs caused by the boxship’s blockage of the canal.

“The Ismailia court of first instance in Egypt has heard the appeal made by the owners of the Ever Given against the arrest of the ship and her cargo,” liability insurance provider UK P&I Club said.

“The appeal was rejected and the Ismalia Court upheld their original order that the vessel and her cargo can only be released from arrest upon the owners’ payment of the SCA’s full claim of US$916 million, instead of releasing the vessel based on security for the claim being provided.”

The abovementioned Japanese shipping company has until 20 May 2021 to appeal.

To remind, on 22 April 2021, the shipowner filed the appeal against the detention of Ever Given and its cargo following the ship’s arrest earlier that month.

“The Ever Given’s interests will continue to negotiate in good faith with the SCA to reach an amicable resolution, which remains the UK Club’s priority, along with enabling the vessel and her cargo and crew to continue its intended voyage,” the insurer added.

The 20,124 TEU vessel ran aground on 23 March, blocking the waterway for hundreds of ships for six days. On 29 March, the ship was finally refloated and towed to the Great Bitter Lake region and the SCA was able to resume commercial operations shortly after. 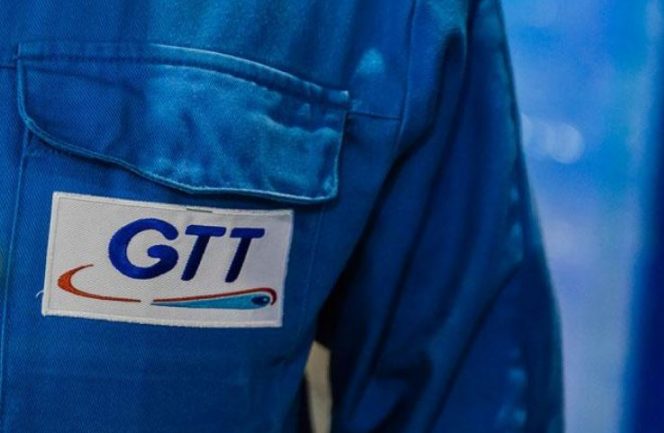