Around 6.2 million barrels per day (b/d) of crude oil, condensate, and refined petroleum products flowed through the Bab el-Mandeb Strait in 2018, according to data provided by the U.S. Energy Information Administration (EIA).

The volume increased from 5.1 million b/d that went through the strategic route for oil and natural gas shipments toward Europe, the United States, and Asia in 2014.

Total petroleum flows through the Bab el-Mandeb accounted for about 9 percent of total seaborne-traded crude oil and refined petroleum products in 2017. Some 3.6 million b/d moved north toward Europe, while 2.6 million b/d was shipped mainly to Asian markets.

Additionally, EIA noted that the total LNG flows through the Bab el-Mandeb stood at 1.3 billion cubic feet per day in 2018.

More recently, as new natural gas fields in Egypt have come online, the need for Egypt to import LNG has decreased. Like flows to Egypt, total northbound flows of LNG via the Bab el-Mandeb have also decreased since 2016 as northbound flows to other destinations have remained fairly constant.

The Bab el-Mandeb Strait is a sea route chokepoint between the Horn of Africa and the Middle East, connecting the Red Sea to the Gulf of Aden and Arabian Sea.

Most exports of petroleum and natural gas from the Persian Gulf that transit the Suez Canal or the SUMED Pipeline pass through both the Bab el-Mandeb and the Strait of Hormuz. 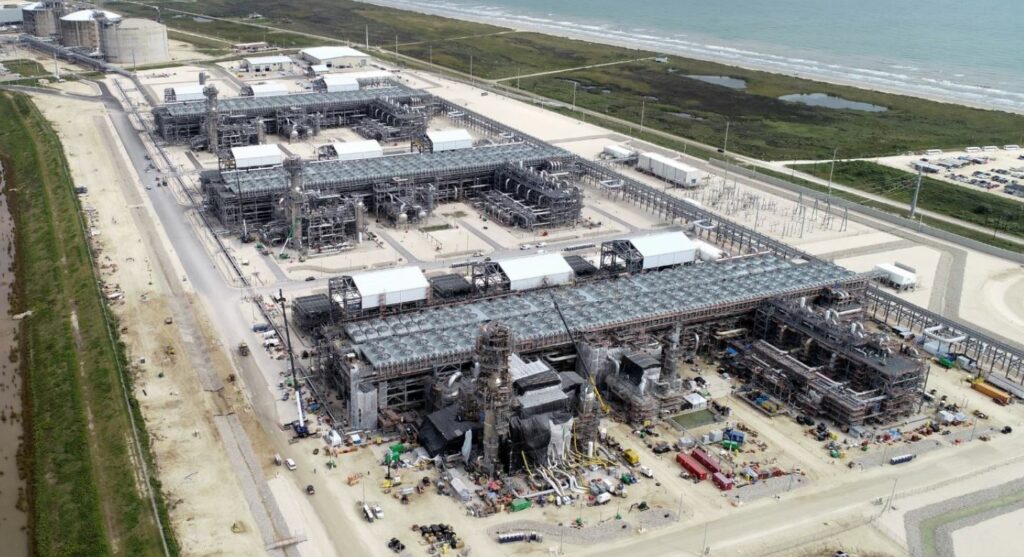