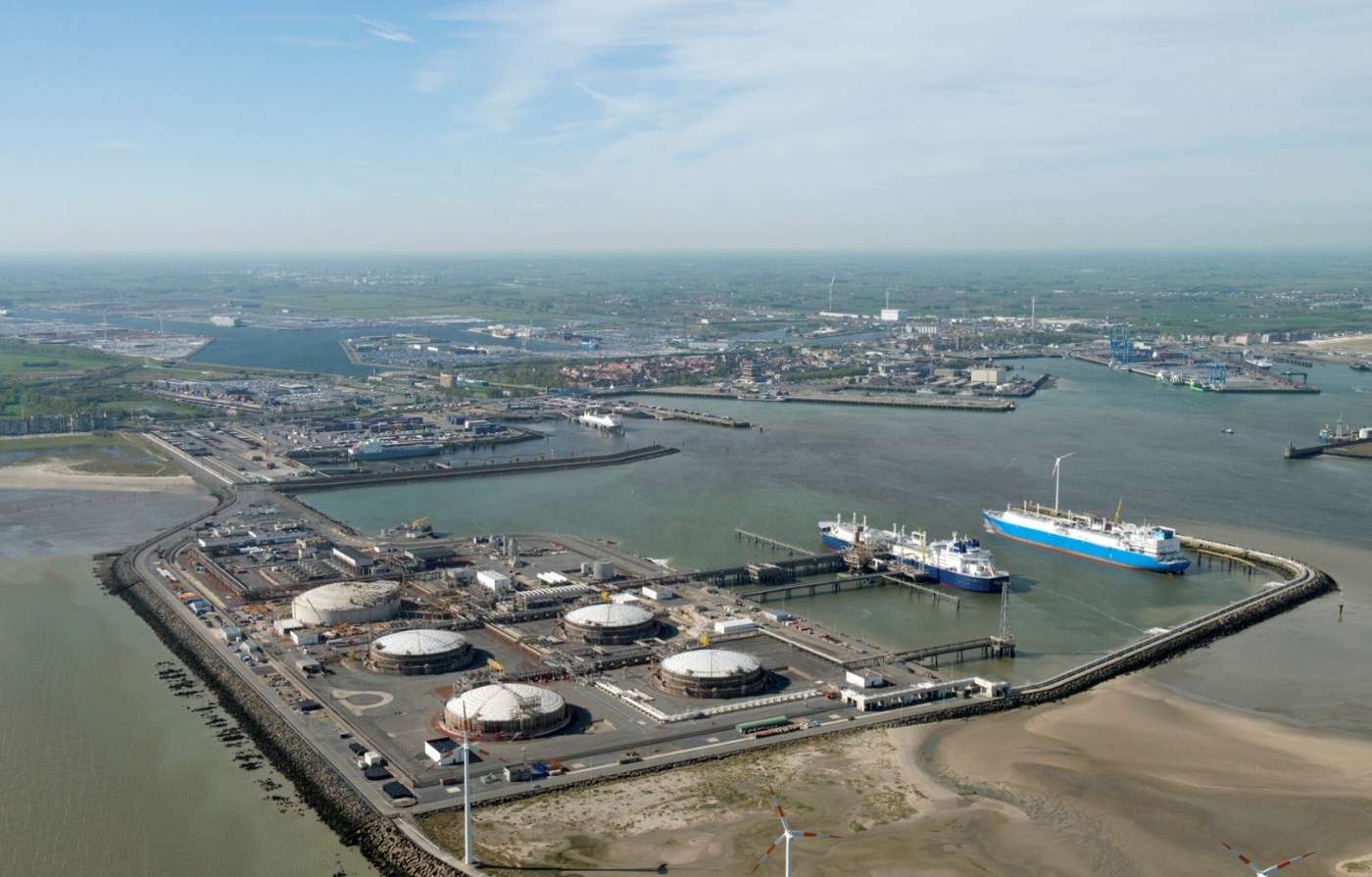 Europe’s imports of liquefied natural gas (LNG) have been steadily increasing since October 2018, and reached a new monthly record of 12.7 billion cubic feet per day (Bcf/d) in November 2019, according to the U.S. Energy Information Administration (EIA) estimates.

Lower spot LNG prices in Asia have narrowed the price differentials between delivering LNG to Asia or to Europe and have contributed to increased cargo shipments to Europe.

LNG imports into Europe have been relatively low in recent years. This year, however, spot natural gas prices in Europe declined to a 10-year low, providing incentives for increased electric generation from natural gas-fired power plants. Strong demand growth in the power generation sector combined with declining natural gas production in the United Kingdom and the Netherlands, required larger volumes of natural gas imports by both pipeline and as LNG. Lower natural gas demand in Asia has freed up more destination-flexible LNG cargoes that were shipped to Europe.

This year, three LNG suppliers to Europe—Qatar, the United States, and Russia—have increased their LNG exports to the region by a combined 3.7 Bcf/d in the first 11 months of 2019, compared with LNG exports to Europe by these suppliers in 2018 (annual average).

Other suppliers to Europe, including Nigeria, Trinidad & Tobago, and Algeria, increased LNG exports by 0.3 Bcf/d each in 2019 (January–November) compared with the annual average for 2018.

Both Japan and South Korea reduced LNG imports by an estimated 0.8 Bcf/d and 0.6 Bcf/d, respectively, in January–November 2019. In Japan, natural gas consumption was affected by lower demand for natural gas-fired generation following the restart of five nuclear reactors and increased generation from renewable sources, particularly solar.

LNG imports in China, after growing by more than 40 percent from 2017 to 2018, experienced a slower growth from January through November 2019. Slowing economy and warm weather have negatively impacted LNG imports in October–November 2019, the peak LNG buying season.

Although LNG imports in India remained flat in 2019, imports are likely to increase next year once the new regasification terminals and connecting pipelines are placed in service.