According to the latest Short-Term Energy Outlook, EIA reports that U.S. LNG exports climbed another week. The reporting period is from 1 September to 8 September 2021.

20 LNG vessels with a combined LNG-carrying capacity of 74 billion cubic feet departed the United States. Seven ships were from Sabine Pass, four each from Cameron, Corpus Christi, and Freeport, and one from Cove Point.

Henry Hub prices increased during this period. It rose from $4.46 per million British thermal units (MMBtu) last Wednesday to $4.78/MMBtu this week. 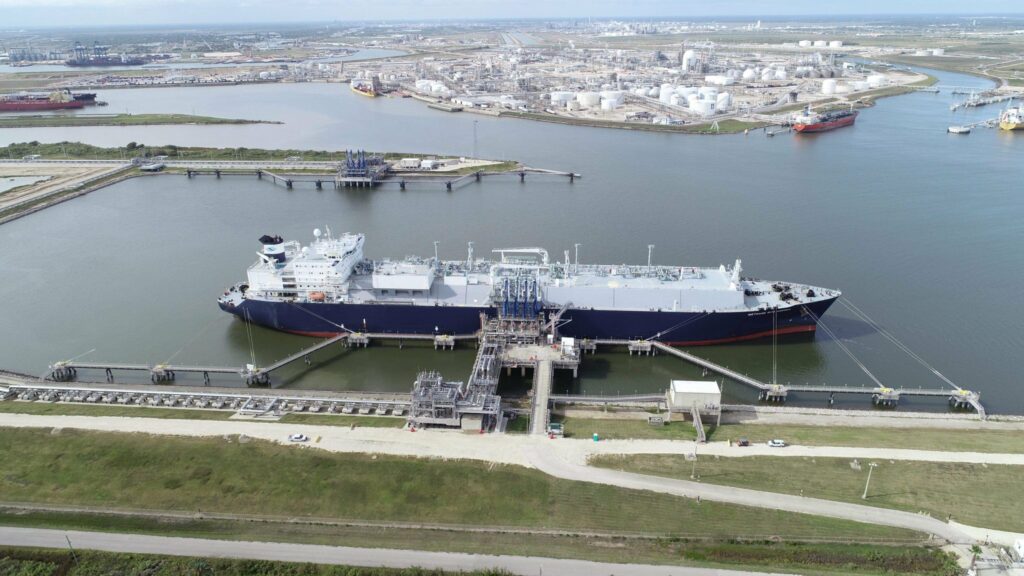