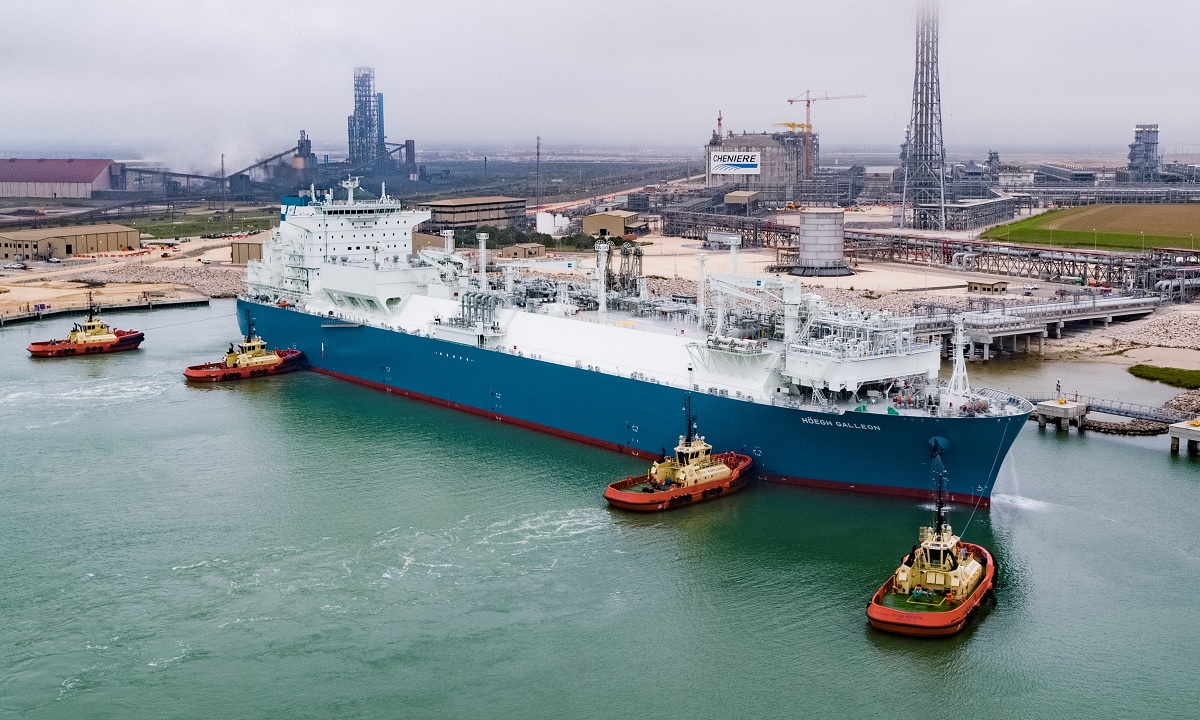 Back to overview
Home Clean fuel EIA: US weekly LNG exports up by five LNG carriers

EIA: US weekly LNG exports up by five LNG carriers

In the latest Short-Term Energy Outlook for the week between 19 May and 25 May, EIA reports that 24 LNG vessels departed the United States. This is five more than the previously reported week.

Eight LBG carriers departed from Sabine Pass, five from Freeport, four from Corpus Christi, three from Cameron, and two each from Calcasieu Pass and Cove Point. They held a combined LNG-carrying capacity of 90 billion cubic feet.

EIA says that higher exports this week can be attributed, in part, to the completion of seasonal maintenance at LNG terminals.