Back to overview
Home Clean fuel EIA: US weekly LNG exports up by two LNG carriers

EIA: US weekly LNG exports up by two LNG carriers

According to the latest Short-Term Energy Outlook from EIA, U.S. LNG exports increased for the period between 28 April and 4 May 2022 compared to the week before. Specifically, they are up by two LNG carriers.

A total of 25 LNG vessels with a combined LNG-carrying capacity of 91 billion cubic feet departed the United States in the reporting period. Nine were from Sabine Pass, four from Corpus Christi, three each from Cameron and Freeport, and two each from Calcasieu Pass, Cove Point, and Elba Island.

The Henry Hub spot price rose from $6.94 per million British thermal units (MMBtu) last Wednesday to $8.30/MMBtu this week. This price is the highest since a winter storm contributed to record-high spot prices in February 2021. 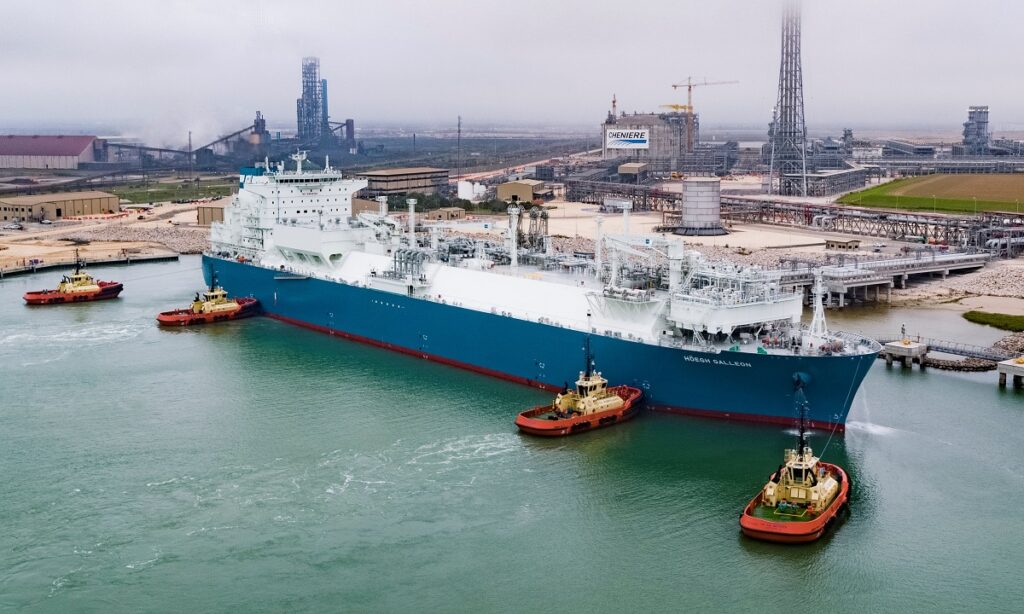