Advertisement
Back to overview
Home Green marine EIB: Clean Oceans Initiative off to a Flying Start

EIB: Clean Oceans Initiative off to a Flying Start

The Clean Oceans Initiative which aims to reduce the amount of plastic waste in oceans has reached its five-year target within one year of launching, the European Investment Bank said.

After its first year of operation, the Clean Oceans Initiative has provided more than EUR 700 million (USD 781.4 million) long-term financing for projects to reduce and recycle marine litter and waste.

The goal of the initiative is to finance EUR 2 billion in public and private sector projects over five years.

The Clean Oceans Initiative identifies projects that fight plastic waste in rivers, seas and on land, with a particular focus on riverine and coastal areas in developing countries in Asia, Africa and the Middle East. This is because a significant amount of plastic waste entering the oceans comes from ten major river systems located in Africa and Asia, which lack access to regular waste collection and controlled waste disposal systems, as well as adequate wastewater and stormwater management systems.

“We will not solve the global climate and environment crisis without protecting and cleaning up the world’s oceans,” Dr. Werner Hoyer, EIB President, said.

“To achieve this, partnership is key. That is why we are working with KfW and AFD, as well as governments, cities and the private sector, to finance projects that support the health of our oceans.”

“We are very pleased with the progress achieved during the first year of the Clean Oceans Initiative and welcome the commitment from the National Promotional Bank of Spain, ICO, to join the initiative.” 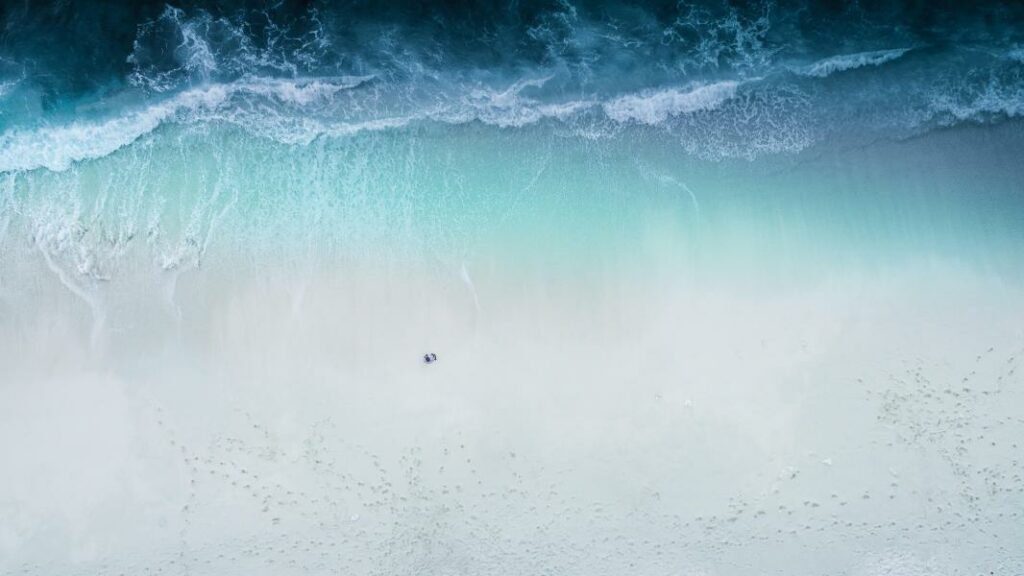