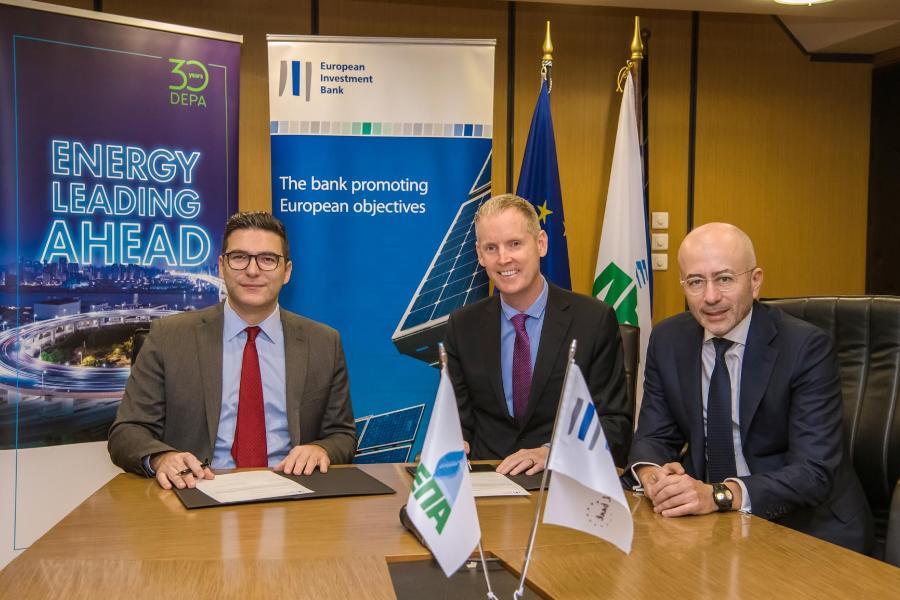 Public Gas Corporation of Greece (DEPA) and the European Investment Bank (EIB) signed a financing agreement for the construction of a new Greek LNG bunkering vessel.

Under the agreement, EIB is set to finance with up to €20 million ($22 million) the construction of a new LNG bunkering vessel for maritime use in Greece, which will be based in Piraeus.

With a capacity of 3,000 cubic meters of LNG, the vessel, which is the first of its kind in Greece and the Eastern Mediterranean, will be supplied with LNG at Revithoussa LNG terminal and will refuel ships both in Piraeus and other ports in Greece and the wider region, EIB said.

The loan is guaranteed by the European Fund for Strategic Investments (EFSI / Juncker Plan) and will cover 50 percent of the vessel’s construction cost.

For the construction of the vessel, DEPA has secured an additional amount of €8.9 million from the European Union under the European Action entitled “BlueHUBS”, which is coordinated by DEPA and aims at expanding the use of LNG in maritime transport in the eastern Mediterranean. 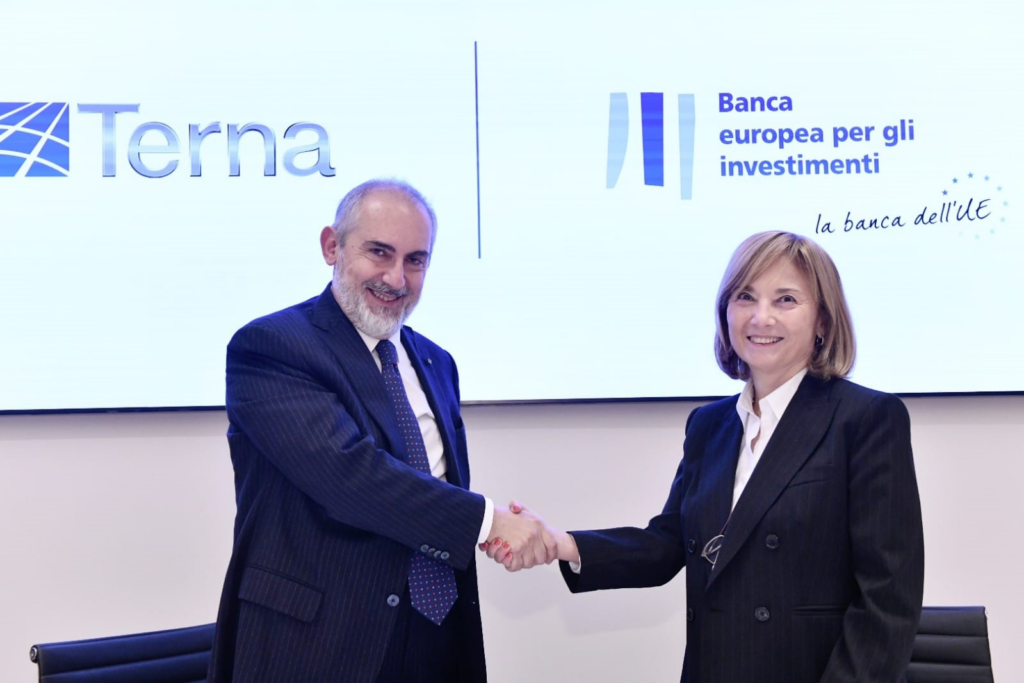