After Norway’s state-owned giant Equinor decided to exercise its option to add more wells to the backlog of an Odfjell Drilling-owned rig, this rig now has eight more wells to drill for the Norwegian company.

Back in May 2021, Odfjell Drilling and Equinor inked a deal for the Deepsea Stavanger rig. This contract was for a firm period of three wells plus six optional wells with a value of about $33 million. Come September 2021 and Equinor added an additional well to the contract for this rig, which was expected to keep it busy into the third quarter of 2022 after the contract started in February 2022.

Six months later, the Norwegian giant added more wells to the rig’s backlog, and followed this up in May 2022, when it awarded even more work, which was anticipated to keep the rig fully occupied until the first quarter of 2023. Earlier this month, Equinor exercised the option to pile up further work to this rig’s backlog, which was scheduled to occupy it into the second quarter of 2023.

In an update on Tuesday, Odfjell revealed that the Norwegian state-owned player had exercised further work for the Deepsea Stavanger under the continued optionality mechanism provided for in the contract from May 2021.

After this addition, the Deepsea Stavanger now has eight remaining wells to drill which are expected to keep the rig booked into the third quarter of 2023. However, the offshore drilling contractor confirmed that Equinor still has the opportunity to add more wells to the rig’s work scope under the continued optionality mechanism.

Furthermore, Odfjell explained that the day rate is similar to the current contract up to 1 May 2023. Afterwards, there is an increase if certain CO2 targets have been achieved while a notable performance incentive rate will be applied when wells are delivered safely and ahead of target. The company disclosed that integrated services are provided through the contract and compensated separately.

The 2010-built Deepsea Stavanger rig is a sixth-generation deepwater and harsh environment semi-submersible of an enhanced GVA 7500 design. The rig is designed for operations at water depths of up to 3,000 metres and has a 7,500 mt loading capacity. 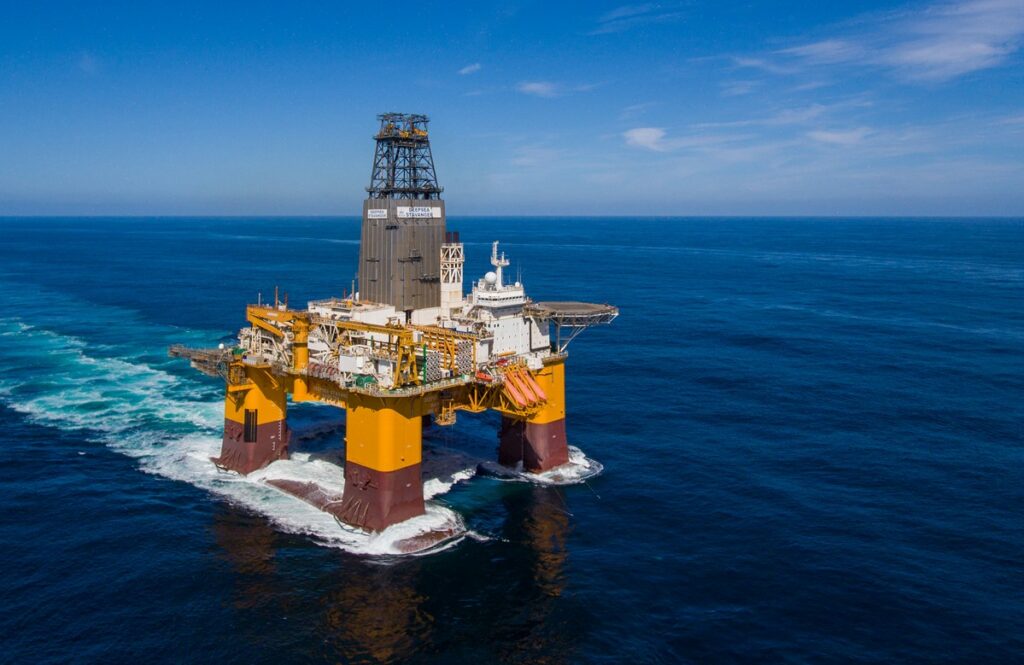