Eighty people were injured when a Japanese jetfoil ferry hit what seemed to be a whale in the Sea of Japan.

The incident occurred on March 9, 2019, when Ginga, operated by Sado Steam Ship company, was en route from Niigata Port to Sado Island, Japan.

The ferry was carrying 121 people at the time of the incident. Six out of the eighty hospitalized sustained severe injuries, the company said in a statement.

Ginga managed to arrive at Ryotsu Port in Sado Island under its own power. Sado Steam Ship company informed that all further voyages of Ginga have been canceled.

As a result of the collision with the “marine creature”, the ship’s hull was damaged and needs to be repaired.

An investigation into the cause of the incident has been launched. 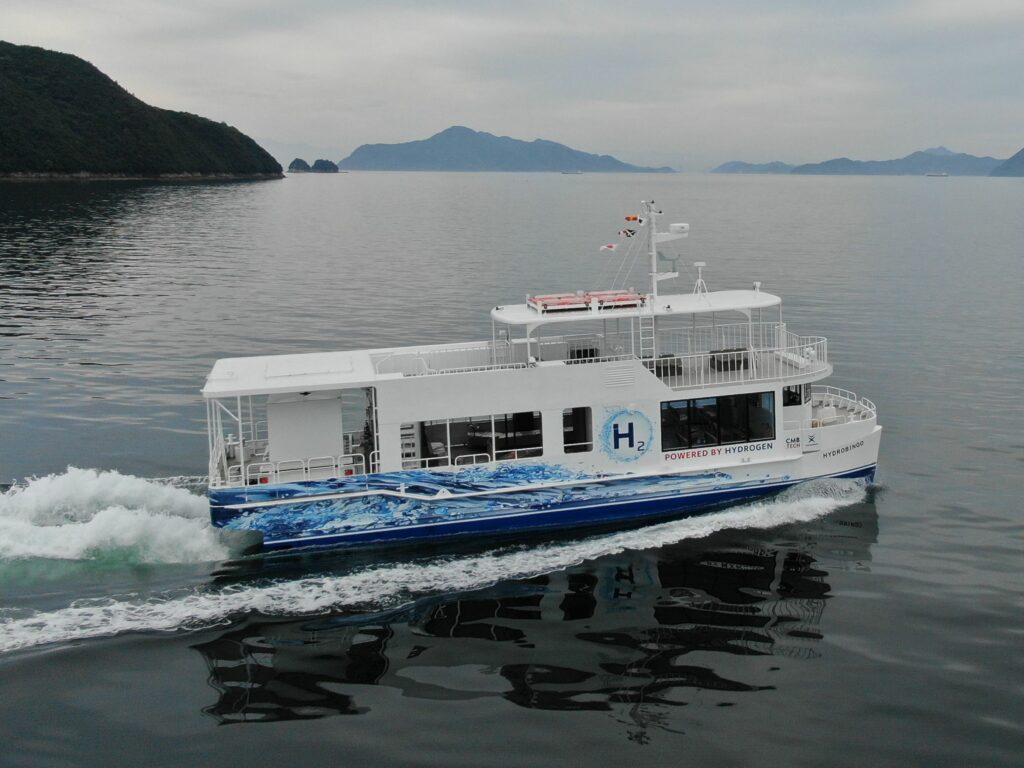