During his testimony Hern said that he had raised concerns over the ship’s stability, citing water integrity-issues, wear on hatches and boilers that often needed maintenance as key vulnerabilities of the ship, local media reports.

During his service as captain of the ship, Hern said that El Faro was often hauling full loads of cargo, which had affected the ship’s handling capabilities.

Hern, who has been a captain for 25 years, also pointed out to Tote Services’, El Faro’s owner, tendency for slow reaction to issues raised concerning other ships’ seaworthiness.

Namely, he alleged that he had difficulty getting the company to report to the USCG holes in the cargo hold of El Faro’s sister ship, El Morro.

What is more, he also referred to some other issues at the company including deficient life boats and life suits on ships, declining experience among the crews along with delays in responses from staff on shore to emails from captains.

In the afternoon, James Franklin, branch chief of the National Hurricane Center’s hurricane specialist unit, revealed in a testimony that the agency’s initial forecasts of Joaquin contained errors that were substantially larger than normal.

Joaquin was initially forecast as a relatively weak system bound west-northwest and likely to dissipate, however it moved south-southwest and strengthened into a strong hurricane and was 536 miles off its predicted initial track.

The Coast Guard Marine Board of Investigation launched the second round of hearings into the El Faro sinking on Monday. During the first day of the hearings, the board listened to the testimony of Captain Eric Bryson, who helped launch the El Faro on its final voyage, as he testified that the ship’s captain had said he planned to avoid the storm in the Caribbean.

The hearings are set to last until May 27. 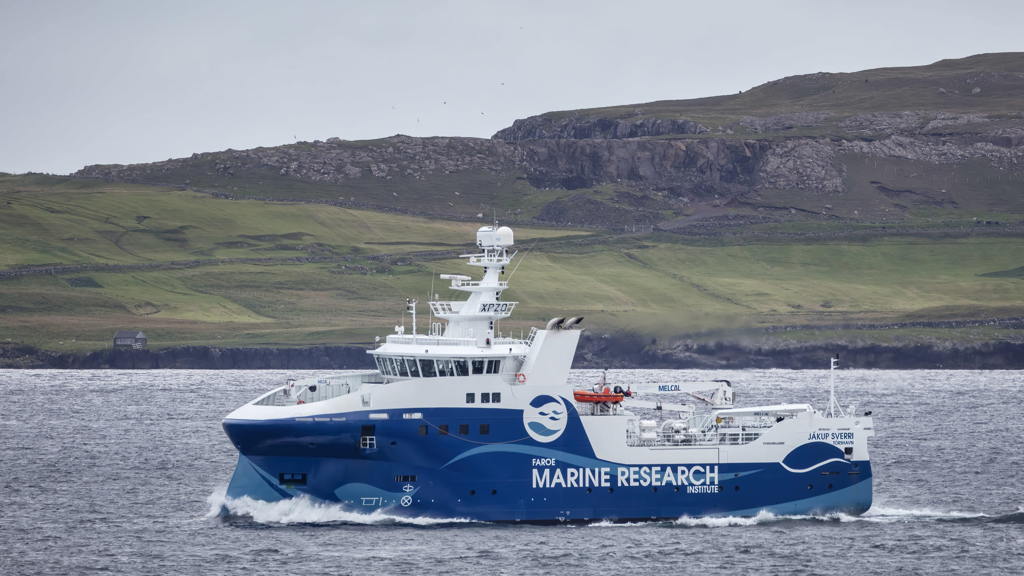