According to a Tuesday report by CNBC, SpaceX bought two Valaris rigs, Valaris 8500 and Valaris 8501, to support the enormous Starship rockets that the company is developing.

Before they were bought, the two rigs were preservation stacked in the U.S. Gulf of Mexico, Valaris’ fleet status report shows. They were built in 2008 and 2009, respectively.

Now, CNBC reported, the two rigs have been renamed Deimos and Phobos and they are located in the Port of Brownsville, near SpaceX’s Starship development facility in Boca Chica, Texas.

Public records show that the two semi-submersible drilling rigs were sold for $3.5 million each before Valaris filed for Chapter 11 bankruptcy in August last year in an attempt to restructure its debt.

Following the Chapter 11 filing, the rig owner received a notice of immediate suspension of trading and delisting of common stock from the New York Stock Exchange (NYSE).

According to SpaceX’s website, Starship spacecraft and Super Heavy rocket (collectively referred to as Starship) represent a fully reusable transportation system designed to carry both crew and cargo to Earth orbit, the Moon, Mars and beyond.

The company’s Starship SN8 had a test flight last December.

As detailed by CNBC, the two rigs were bought in July last year by limited liability corporation Lone Star Mineral Development, which was incorporated in June 2020 and registered in the name of SpaceX CFO Bret Johnsen.

Offshore Energy has reached out to Valaris seeking confirmation about the sale of the two rigs but the rig owner declined to comment.

The statement reflects Occidental’s attempt to build up its carbon management business in response to investor demands over climate change. 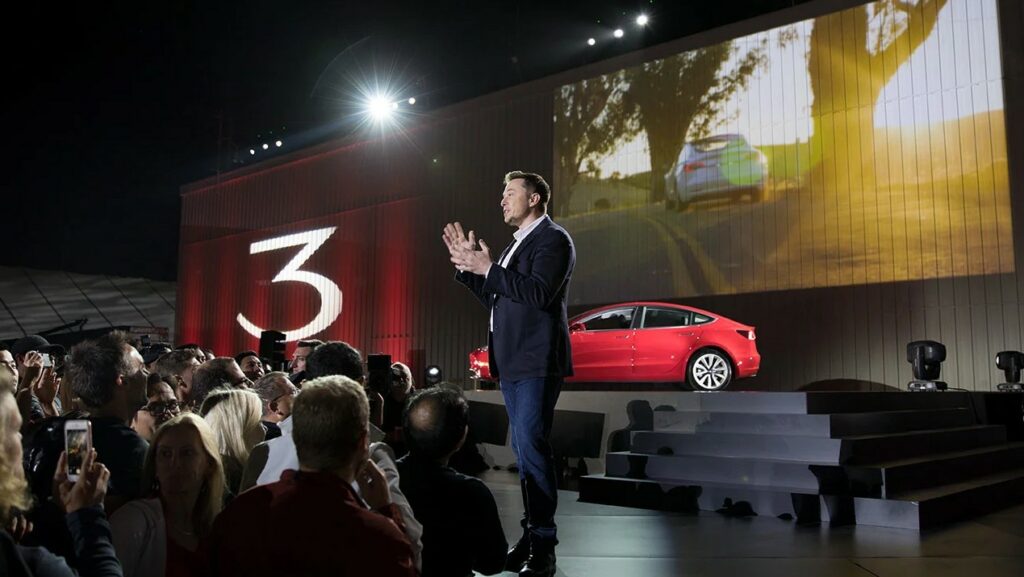