The scope of work in the Middle East is for a national oil company, and includes the lift of nearly 3,000 metric tonnes of offshore structures, such as topsides, a jacket, flare and structure, and a helideck.

In addition, Lewek Constellation will be involved in the removal of existing spools, installation of new ones and connecting 16 inch flowlines to a new platform in the region. The project will be managed out of EMAS AMC’s regional headquarters in Oslo, with work scheduled to begin in the second quarter of 2016, the company informed.

In Asia, EMAS AMC will be doing the transportation and installation of nearly 10km of pipelines for another national oil company. The project will be managed out of Singapore, and will also begin in the second quarter of 2016.

“I am delighted to end the year with these contract wins,” said Lionel Lee, Ezra Group CEO and Managing Director. “We have a new client to do subsea construction work for in the Middle East, and it demonstrates the demand for Lewek Constellation globally. The experience will also be invaluable as we continue to build our track record in the region.” 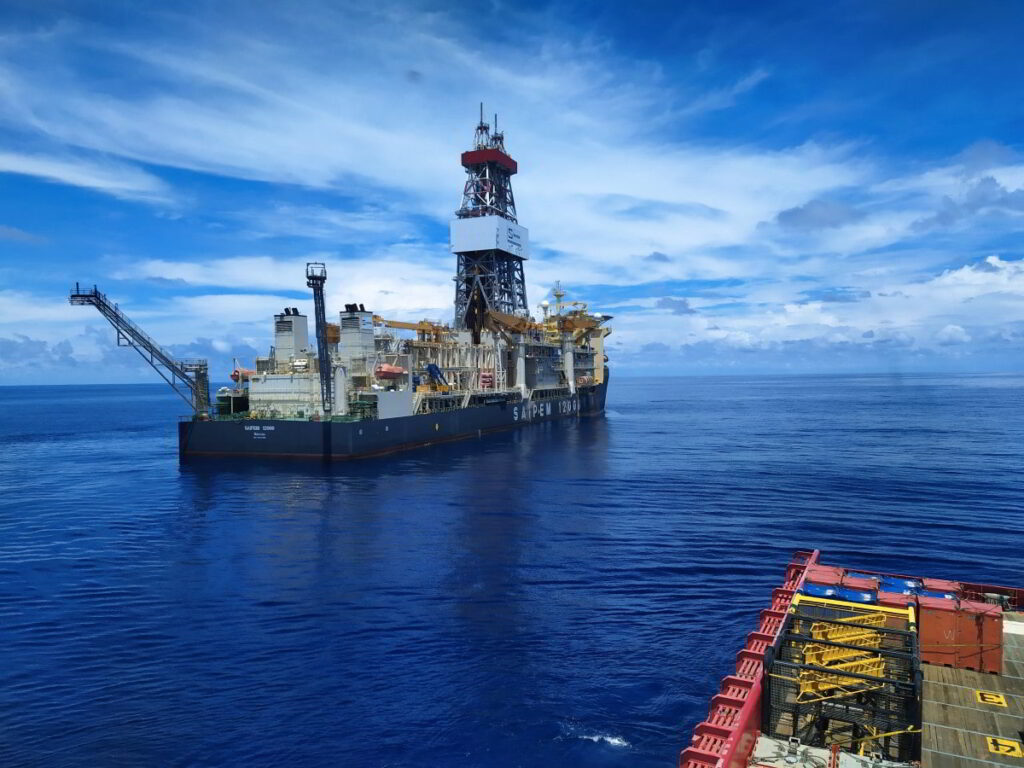