EMAS AMC, the Subsea Services division of Ezra Holdings Limited, a leading global offshore contractor and provider of integrated offshore solutions to the oil and gas (O&G) industry, announced that it has been awarded a major contract by Houston based VAALCO Gabon (Etame) Inc. for the expansion of the Etame Marin Field Offshore Gabon in West Africa.

The scope of work encompasses the EPIC of rigid pipelines along with the transportation and installation of flexible pipelines and two fixed production platforms.

This contract will see EMAS AMC’s new build flagship vessel, the Lewek Constellation, working alongside one of the division’s pipelay vessel, the Lewek Express, and is worth approximately US$120 million, as previously announced by the Group.

C.J. D’Cort, CEO, EMAS AMC, said: “We are extremely pleased to have been awarded this significant project from VAALCO for their Etame Marin Field Expansion Project in West Africa. The Lewek Constellation is an important asset for us to drive our business growth forward. As such, we are very encouraged to receive our first contract for the Lewek Constellation well in advance of its completion next year.

“The Etame Marin Project encompasses all of our core strengths including SURF, heavy lift, and rigid pipelay so this is a very exciting opportunity.”

The Lewek Constellation is an ice-classed, high-end, multi-lay offshore construction vessel with ultra deepwater pipelaying and lifting capabilities (3000mT crane), making it an ideal choice for projects requiring a versatile vessel for a diverse scope of work.

Project management and engineering will commence immediately and will be managed from EMAS AMC’s Houston office. Offshore activities will commence in early 2014. 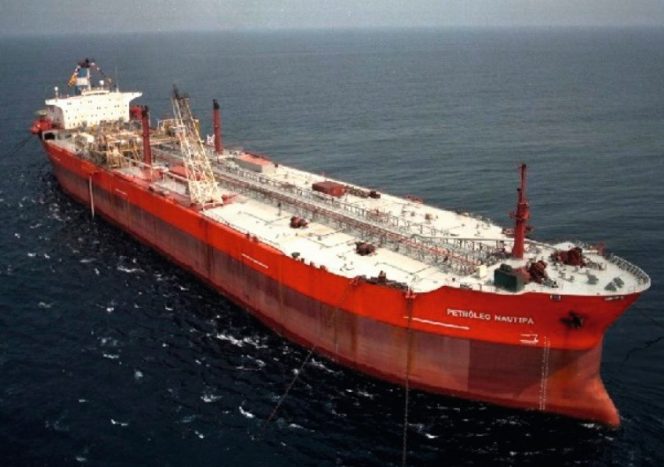