Emas Offshore’s subsidiary, Lewek Champion Shipping, may be facing wind up in a further push by Hai Jiang 1401 to achieve its rights as debts accrue for the now terminated charter of the Lewek Champion vessel.

On March 9, 2017, Hai Jiang 1401, the owner of the pipelay construction vessel Lewek Champion and a unit of China’s ICBC Financial Leasing, terminated a charter agreement with Emas’ subsidiary for the Lewek Champion vessel after the charterer defaulted to make payment of the sum of $1.58 million.

The owner of the vessel also demanded a payment of the termination sum of $194.5 million from the charterer and Emas’ parent company, Ezra Holdings, within fifteen business days from the date of termination. Ezra was the guarantor under the charter agreement.

Further reasons behind the charter termination include the Chapter 11 filing by the sub-sub-charterer of the vessel EMAS Chiyoda Subsea and the voluntary liquidation of the sub-lessee EMAS-AMC. Emas’ parent company also filed for reorganization under Chapter 11 of the United States Bankruptcy Code less than a month ago.

Further to the termination, the solicitors of Hai Jiang 1401 on April 12 issued a statutory demand to Emas Offshore’s Lewek Champion Shipping in relation to a claim for payment of a sum of $195.02 million. In addition to the termination sum of $194.5 million, this sum includes a further sum of $522,217.84 being the accrued contractual interest under the bareboat charter.

The owner also stated in the demand that if the payment is not made within twenty-one days from the receipt of the demand, it may apply for Lewek Champion Shipping to be wound up on the ground that the charterer is unable to pay its debts.

Emas Offshore, its subsidiary, and parent company are currently seeking legal advice regarding the demand and Emas is assessing the impact of the demand on the group. 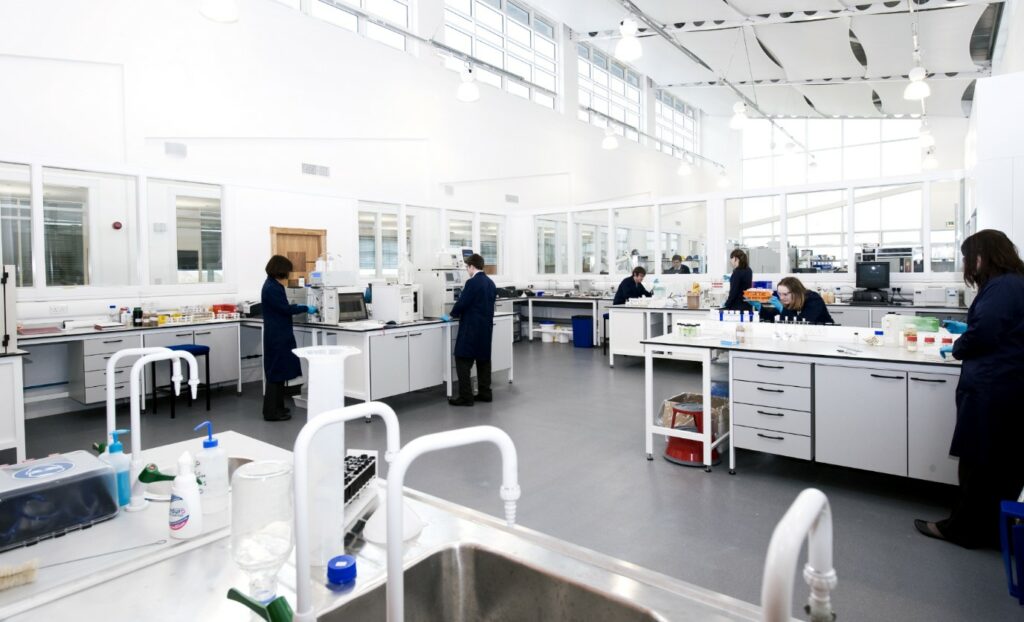