Electromagnetic Geoservices (EMGS) has appointed Bjørn Petter Lindhom as the permanent CEO of the company.

Bjørn Petter Lindhom assumed the position of interim CEO of the company on December 01, 2018, and now the board of directors resolved to make the appointment permanent.

Eystein Eriksrud, chairman of the board of directors: “The board of directors is very pleased with the strong positive developments in EMGS. As previously announced, the company has secured a number of important awards, including the LOA for a USD 73 million proprietary acquisition contract for Pemex and the USD 24 million acquisition contract in south-east Asia, which has further strengthened the Company’s leading position within the global EM market.

“The board of directors is very pleased to make Lindhom’s appointment permanent, and look forward to continuing to work together with him and his management team.”

Lindhom started his career at Telenor and joined EMGS in 2003. He has held a number of technical and commercial positions within the company. 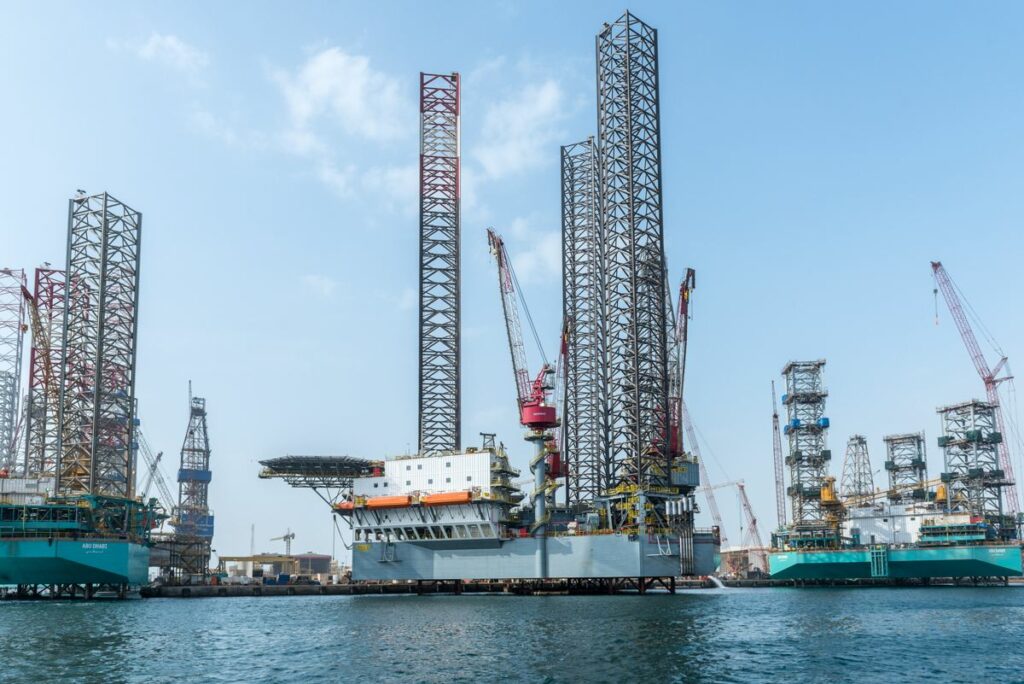