She will replace Svein Knudsen who held the position as CFO of EMGS since January 2005 only to tender his resignation in October this year.

Veiseth has worked for EMGS since 2007 and is currently the group finance manager of the company. 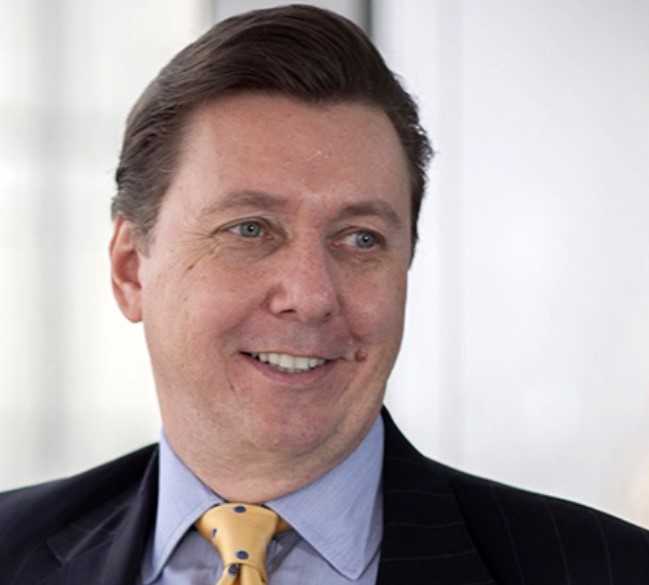