The agreements represent revenues of USD 2.4 million. In May this year the company also secured deals which generated approximately USD 3.5 million in revenues.

To remind, the Oslo-listed company generated revenues of $3.9 million in the first quarter 2017, down from $13 million in the corresponding period in 2016 and from $12 million sequentially.

EMGS’ multi-client data in the Norwegian Sea covers the Ormen Lange area, the Nordland Ridge and basalt provinces in the Vøring and Møre Basins. 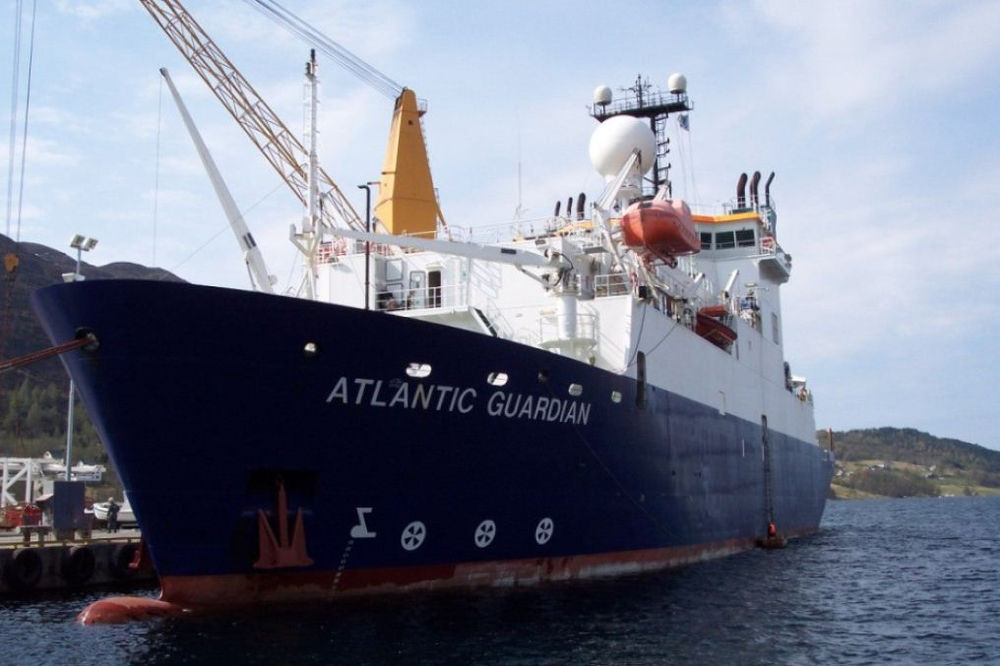