Advertisement
Back to overview
Home Subsea EMGS Up on Profits

EMGS Up on Profits

Contract sales totaled USD 25.5 million, while multi-client sales were at USD 27.0 million this quarter. The Company had an EBITDA of USD 18.6 million and a net income of USD 15.1 million.

The Company had record-high multi-client sales in the quarter, mostly from the library in the Barents Sea.

In addition, the Company signed contracts for its vessel BOA Thalassa in Asia and a 3.5 months contract for the EM Leader in Uruguay. The Atlantic Guardian spent most of the quarter at yard and contributed with only 0.9 vessel months this quarter.

“2014 was a successful year for EMGS. We signed contracts with a number of new customers and expanded our multi-client libraries in strategically important basins. Our multi-client investments are becoming an increasingly important part of our business both in terms of return on capital invested and improved adoption,” says CEO of EMGS, Bjarte Bruheim.

The negative market sentiment for the oil service industry creates a challenging environment with increased uncertainty. EMGS has a strong balance sheet and can utilize its flexible cost structure to adjust its cost level to the shifting market conditions.

The company also said it expects capital expenditures of less than USD 20 million in 2015, in addition to multi-client investments. 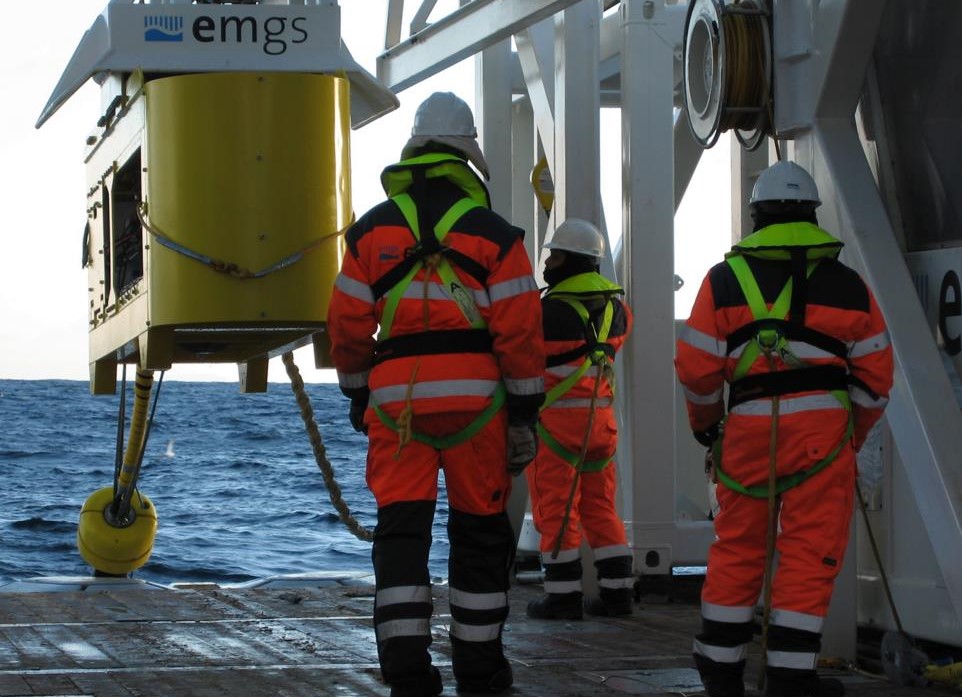