The European Council has adopted a regulation to finance the actions of the European Maritime Safety Agency (EMSA) in the field of response to marine pollution caused by ships and oil and gas installations in the years 2014 to 2020.

The final adoption of the legislative act by the Council follows an agreement reached at the first reading with the European Parliament earlier this year.

The regulation will enter into force on the day after its publication in the EU Official Journal, which is expected to take place within the next few days.

The financial envelope for EMSA’s tasks for the period from January 1, 2014 to December 31, 2020 will be EUR 160.5 million expressed in current prices.

Annual amounts will be determined through the EU’s annual budgetary procedure, within the limits of the financial framework.

The agency has contracts with a network of standby anti-pollution vessels to complement member states’ response capacity.

These ships are ready to intervene rapidly, usually within 24 hours. Affected coastal states can request this assistance through the Community Civil Protection Mechanism.

While EMSA pays for the contracts for these vessels when they are on standby, the costs of actual clean-up operations are covered by the countries themselves.

Previously EMSA’s remit covered only monitoring of and response to pollution from ships, but in 2013 its tasks were extended to pollution caused by oil and gas installations.

The new regulation is intended to ensure that the agency has the funds needed to carry out these tasks. 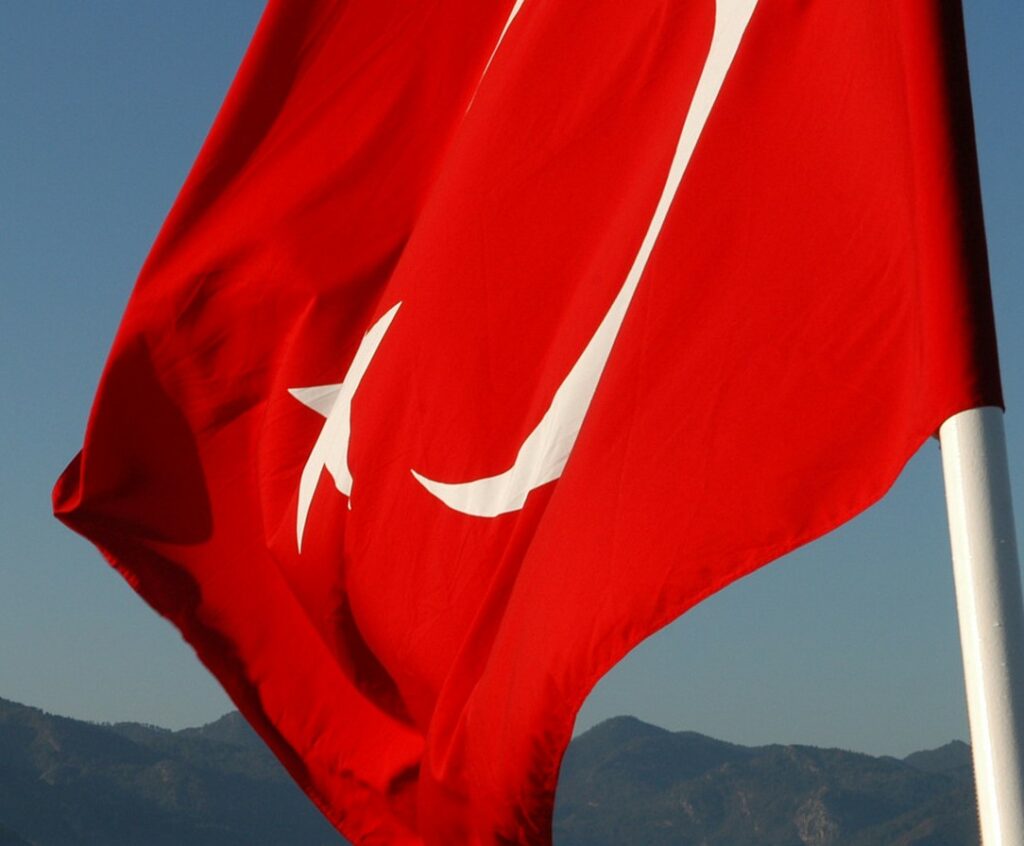