ENAP of Chile said it has extended the gas deal with Colbun for the supply of the fuel for further three years.

According to a statement by ENAP, the company will allocate a major part of its regasification capacity at the GNL Quintero and dispatch the gas to Colbun that will use it to fire up its combined cycle power plants in central Chile.

The two companies already have a deal in place for ENAP to allocate 20% of liquefied natural gas it will receive through 2015 for Colbun.

The extended deal, according to ENAP, from 2016 through 2018, is the largest deal the company signed since the GNL Quintero, the liquefied natural gas terminal in which ENAP holds a 20% stake, started up. 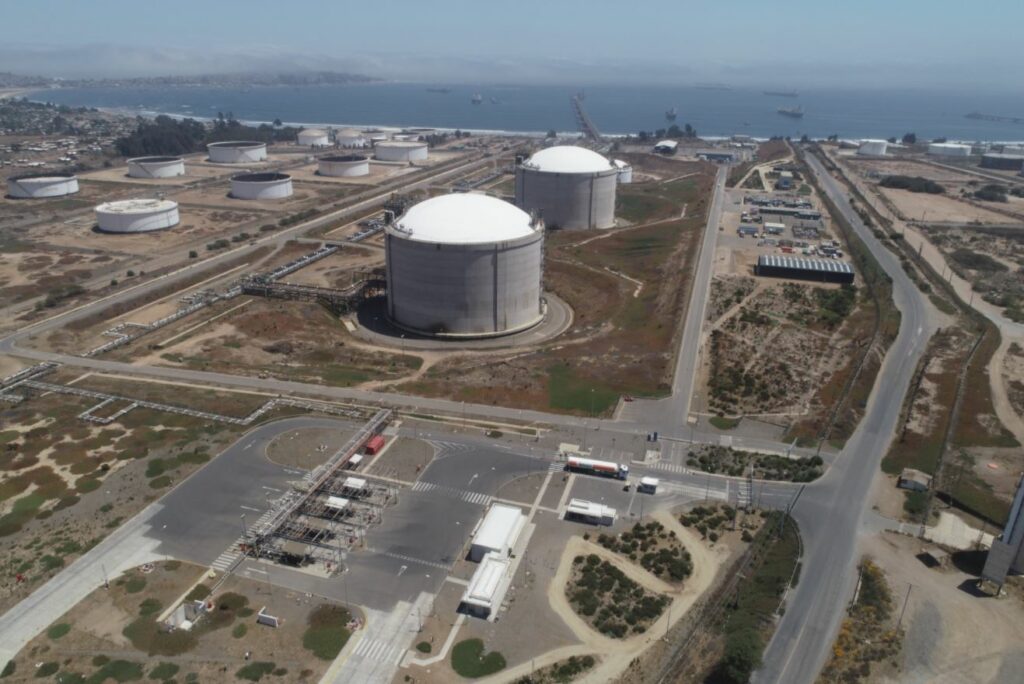