Following repairs, Enauta, a Brazilian oil and gas player, has restarted production from a well on the Atlanta field, located offshore Brazil.

Last week, Enauta revealed that production was temporarily interrupted at the well 7-ATL-2HP-RJS due to a “minor repair in a production line on the surface,” adding that the repair would be completed in a few days.

In an update on Tuesday, Enauta informed about the return of production from this well, explaining that the Atlanta field returned to producing around 11,500 barrels of oil per day, after the repair in a production line on the surface was completed. The Brazilian player also advised that this contributes to the company’s total production of around 20,100 boe per day.

Located in the Santos Basin, the Atlanta field is operated by Enauta Energia, a wholly-owned subsidiary of the company, which holds a 100 per cent interest in this asset. The field has been producing since 2018 through an Early Production System (EPS) – comprising three wells connected to the FPSO Petrojarl I.

After getting an extension of the concession agreement for this field earlier this month, Enauta intends to pursue its development plan to ramp up output from the field and increase hydrocarbon reserves.

In line with its development plans, Enauta inked a firm contract at the start of the year with Yinson for the conversion of an existing production unit for the FPSO to be used for Atlanta’s Full Development System (FDS) – approved in February 2022 – under the same terms as specified within the Letter of Intent (LoI) from December 2021.

Thanks to this deal, Yinson signed a contract with Drydocks World Dubai on Tuesday to upgrade, refurbish, and convert this FPSO vessel, which will be delivered to Enauta following the completion of this 18-month project. 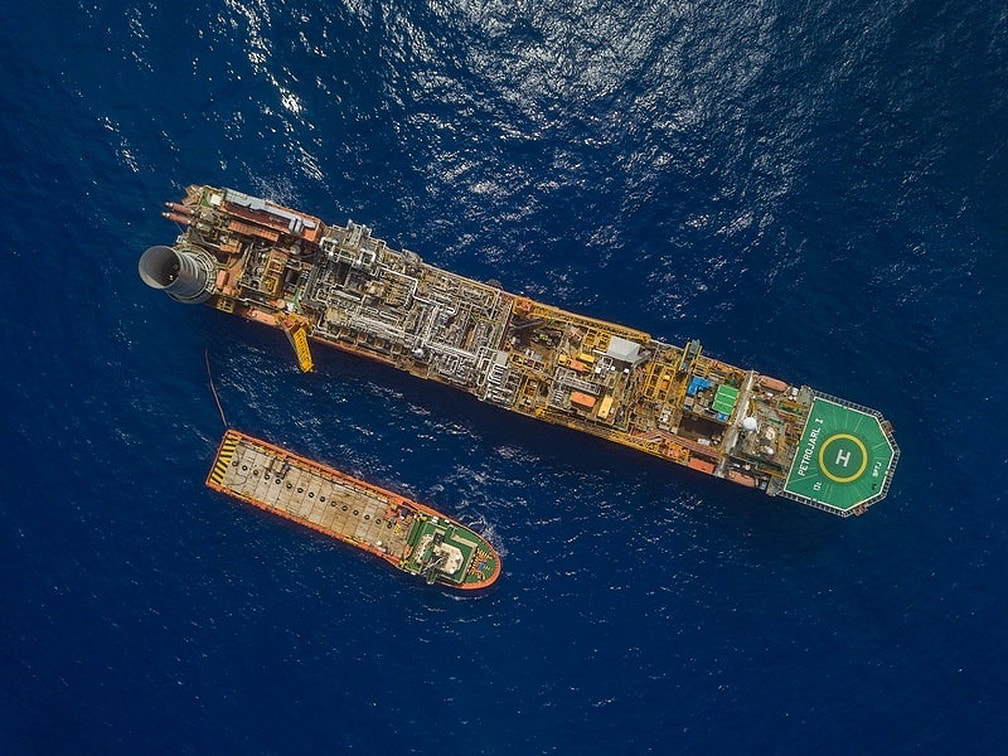