EnBW Baltic 2 Up and Running

The officiall launch happened in the presence of the Minister President of Mecklenburg-Vorpommern, Erwin Sellering, and numerous guests from the worlds of business and politics.

Following a construction period of around two years, EnBW Baltic 2 with its 80 wind turbines will now generate electricity for around 340,000 households per year.

EnBW Baltic 2 is located 32 kilometers to the north of the island of Rügen. Its wind turbines rise 138 meters above the surface of the water. Depending on the depth of the water, they have been erected on different foundations. Monopiles have been used for water depths of up to 35 meters, while three-legged jackets have been utilized at depths of over 35 meters.

The electricity from the individual wind turbines flows into the substation where it is transformed to a higher voltage and transported to the mainland to be fed into the integrated German electricity network.

More than 83 kilometers of subsea cables connect the individual wind turbines to the substation. 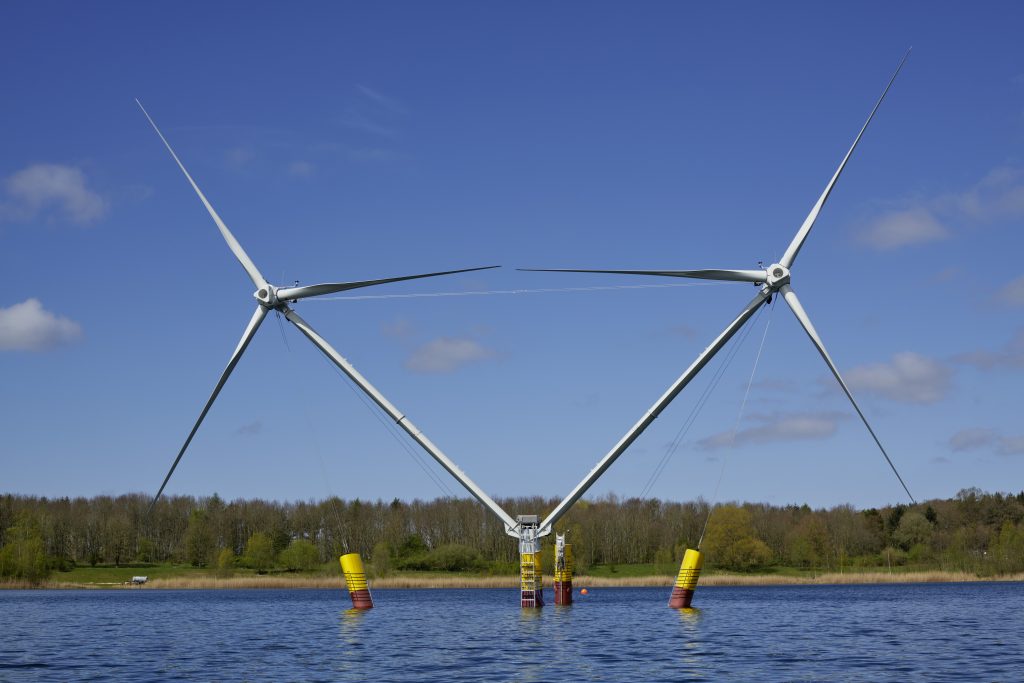