Partners TotalEnergies and APA Corporation have made what they say is a significant new oil and associated gas discovery at the Krabdagu-1 well, in the central area of Block 58, offshore Suriname, encouraging the partnership to continue exploration efforts in a bid to find enough resources this year for first oil development.

This latest oil find follows previous discoveries in Suriname at Maka, Sapakara, Kwaskwasi, and Keskesi, and the successfully tested Sapakara South-1 appraisal well. However, the duo’s Keskesi South-1 appraisal well in September 2021 encountered non-commercial quantities of hydrocarbons and the well was plugged and abandoned.

“This successful exploration well at Krabdagu-1 is a significant addition to the discovered resources in the central area of Block 58. This result encourages us to continue our exploration and appraisal strategy of this prolific Block 58 in order to identify sufficient resources by year-end 2022 for first oil development,” said Kevin McLachlan, Senior Vice President, Exploration at TotalEnergies.

APA previously also said that the success at Krabdagu could materially increase the scope and scale of development in the central portion of Block 58. The firm envisioned a potential black oil development hub in Suriname that would accommodate production from Krabdagu, Sapakara, and Keskesi.

Drilling and logging operations will continue, using the Maersk Valiant drillship. DST operations will be carried out on Krabdagu-1 to appraise the resources and productivity, and at least three further exploration and appraisal wells are planned to be drilled in 2022 on the block.

TotalEnergies has already exercised its option for one additional well to be drilled in Suriname by the Maersk Valiant rig, leaving it with two more additional one-well options. This latest contract extension has an estimated duration of 100 days, with work expected to start in March 2022 in direct continuation of the rig’s previously agreed work scope.

TotalEnergies is the operator of Block 58 off Suriname, with a 50 per cent working interest, while APA Corporation holds the remaining 50 per cent.

In a separate statement on Monday, APA said that, while the rig is on location, TotalEnergies will progress with drill stem and other wellbore testing to assess the resource potential and productivity of two primary reservoirs.

John J. Christmann IV, APA’s CEO and president, stated: “The promising discovery at Krabdagu is another important step toward achieving our first FID in Block 58 offshore Suriname, and we look forward to continuing our exploration and appraisal programs.” 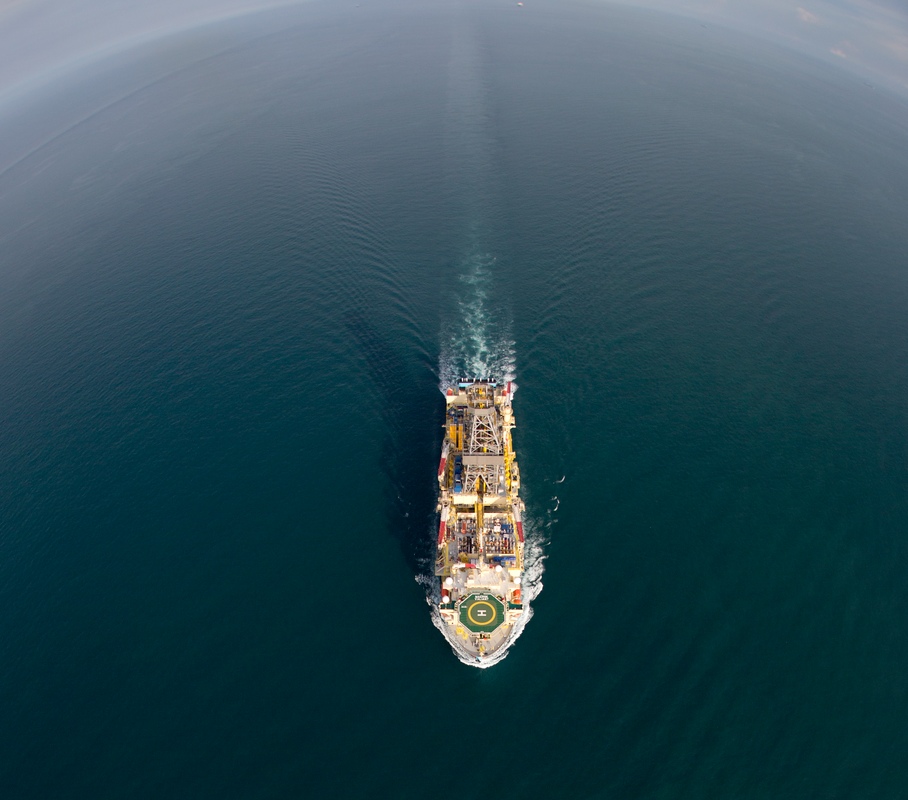