E&P company Energean has signed a contract with Stena Drilling for its 2022 – 2023 growth drilling programme offshore Israel, which is expected to target the derisking of unrisked prospective recoverable resources of over 1 billion barrels of oil equivalent (boe).

The contract is for the drilling of three firm wells and two optional wells, with the first firm well expected to spud in 1Q 2022, Energean revealed on Monday.

The drilling campaign will be undertaken using the Stena Icemax drillship, an ice-class harsh environment dual-activity dynamically positioned drillship, capable of drilling in water depths of up to 10,000 ft.

The drillship has also recently been hired by FAR Limited to drill the Bambo-1 exploration well, located offshore The Gambia, hoping for a discovery that could lead to the country’s first oil production. This contract is expected to start in 4Q of this year.

The Karish North development will commercialise 33 Bcm (1.2 Tcf) of gas plus 31 mmbbls of liquids 2P reserves (a total of 243 mmboe) and is expected to deliver the first gas in 2H 2023.

The drilling programme also consists of the Karish Main-04 appraisal well, which is expected to target further prospective volumes within the Karish Main Block, including the potential oil rim that was identified as part of the KM-03 development well drilling. Total unrisked recoverable volumes estimated to be targeted by the well are 166 mmboe.

Another well to be drilled by Energean is the Athena exploration well, located in Block 12, which is situated directly between the Karish and Tanin leases.

According to Energean, the success at Athena would be expected to significantly de-risk approximately 90 Bcm (2.5 Tcf) plus 19 mmbbls1 of remaining unrisked recoverable prospective resource volumes located within Block 12 and Tanin.

Two factors support the commercialisation of a Block 12 discovery. Firstly, Block 12 was a new licence award to Energean Israel in 2018; produced volumes will therefore generate no royalty payments in respect of Energean Israel’s original acquisition of the block.

Mathios Rigas, Chief Executive Officer of Energean, commented: “We are delighted to be working with Stena again; and this five-well programme follows the three-well development drilling programme and 243 mmboe Karish North discovery, all successfully executed with Stena over 2019 and 2020”.

To remind, Energean also used a Stena Drilling-owned drillship for its 2019 drilling program in Israel under a contract awarded in early 2019.

Rigas added: “Our five-well growth programme offshore Israel, commencing 1Q 2022, has the potential to double Energean plc’s reserve base with resource volumes that can be quickly, economically and safely monetised. Combined with first gas from our flagship Karish gas development project in mid-2022, the next 12-months are set to be truly transformational for Energean”. 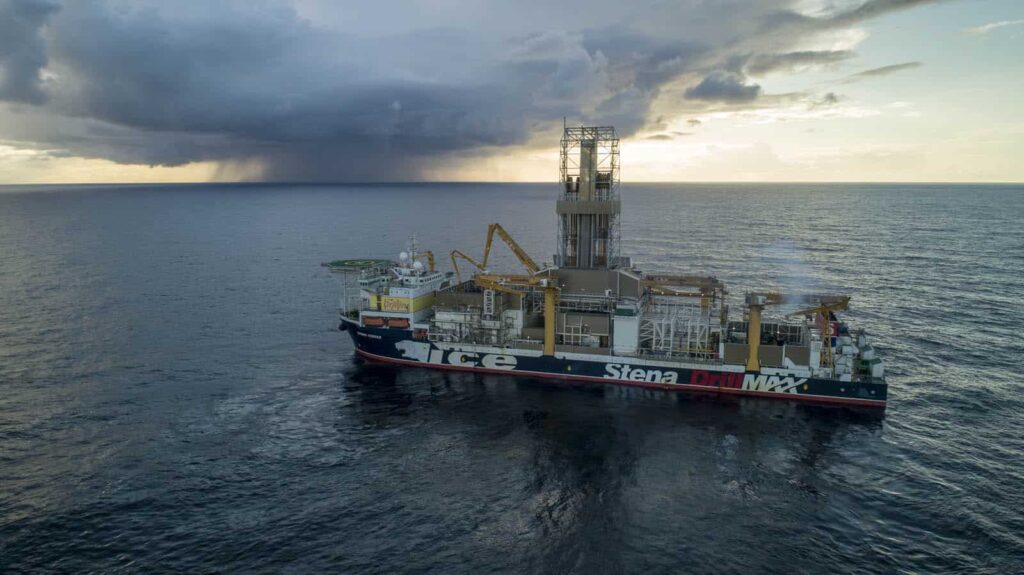 Energean to drill two more Israel wells with Stena drillship
Posted: 7 days ago
New gas discovery for Energean off Israel
Posted: about 1 month ago
As Energean FPSO reaches Israel, Lebanon warns against any activity in disputed waters
Posted: 21 days ago