Liquefied natural gas exports from Australia were up in October at 6.4 million tonnes, compared with 5.8 mt in September, boosted in part by Ichthys LNG start up, the energy consultancy, EnergyQuest notes.

The consultancy noted that 95 cargoes departed Australia during the month under review compared to the 87 cargoes shipped in the previous month.

October shipments were 76 Mtpa on an annualized basis, EnergyQuest said, adding that as Ichthys ramps up in coming months Australia’s annualized production rate is expected to pass Qatar’s nominal capacity of 77 Mtpa.

In April this year, China passed Japan as the world’s largest importer of natural gas, comprising both LNG and international pipeline gas.

China’s LNG imports have continued to grow, posting a 26 percent jump during the month of September compared to a corresponding month a year earlier.

Australia continues to be the largest LNG supplier to China, supplying 43 percent of Chinese LNG imports in September.

Predictions of a milder winter in North Asia this year, together with burgeoning supply from new projects, suggests that LNG spot prices should moderate. However, spot price futures for January and February are over US$11/MMBtu.

East coast shipments were slightly below those in September. Queensland imported gas from other states over the month, with consistent flows in an easterly direction across the month. 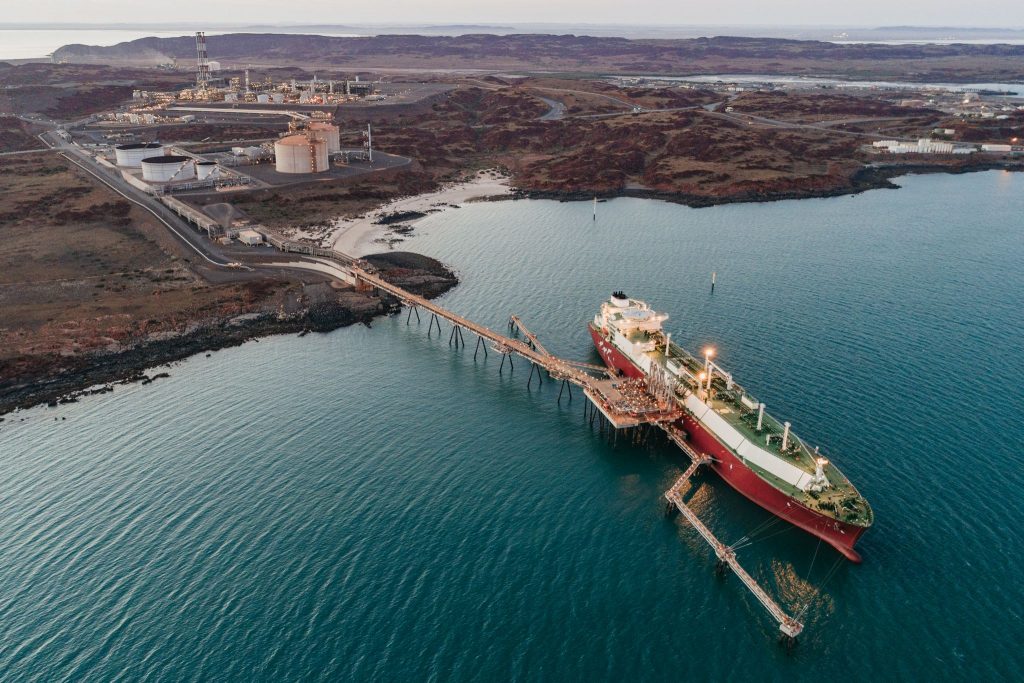