The company is also actively engaged in obtaining new equipment to further boost its fleet. These activities are anticipated to lead to a further headcount increase later this year.

EnerMech informed on Wednesday that its new joint venture with Oil & Gas Proserv (OGP) has secured its first two contracts in Azerbaijan, totalling $3 million. These deals are expected to result in a recruitment drive later this year in line with the firm’s ongoing commitment to local workforce employment and development to help actuate further business growth.

Paul Cockerill, EnerMech’s regional director for Africa, Middle East & Caspian, remarked: “Securing OGP as a JV partner has increased our capabilities with additional talent and technologies which complement our existing teams, services, and products. We will also be looking to recruit more Azerbaijani nationals as these two new projects get underway in the coming months.”

The first deal is a $2 million contract to deliver engineering, lube oil flushing, accumulator charging and N2 He leak testing, to support – what the company calls – a significant development. This includes a new offshore platform and facilities designed to process up to 100,000 barrels of oil per day when it comes on stream next year, and 300 million barrels in its lifetime.

On the other hand, the second contract is a $1 million campaign to support the development of the Absheron gas-condensate field, which is located offshore approximately 100km south of Baku. TotalEnergies holds 50 per cent interest and acts as the operator of the Joint Operating Company of Absheron Petroleum (JOCAP) – a joint venture between SOCAR (50 per cent) and TotalEnergies (former Total) – which is working on developing the field.

The field is estimated to contain 350 billion cubic metres of gas, along with more than 45 million tonnes of condensate. Based on EnerMech’s statement, the work scope for this deal entails engineering, flange management, N2 He leak testing, drying and inerting of all topsides piping and vessels for this project.

“Both campaigns are significant business wins and support our strategic growth in the region. We have also invested $1 million in new equipment to enhance our fleet,” added Cockerill.

EnerMech has been operating in Azerbaijan for 12 years, employing and developing Azerbaijani nationals with facilities in the Caspian regions of Georgia and Kazakhstan. According to EnerMech, its new partnership with OGP will leverage its integrated supply, operations, maintenance and engineering solutions and specialisms alongside OGP’s local expertise, technologies and effective management for delivering enhanced oil recovery.

Eldar Maharramov, OGP general director, remarked: “OGP was set up in Azerbaijan 17 years ago to bring new technologies, effective management and local expertise to the oil and gas industry. We are very pleased to be joining forces with EnerMech as this will effectively double our capacity and competences and increase the quality and efficiency of our services across new strategic campaigns.”

When it comes to EnerMech’s latest deals elsewhere, it is worth noting that the UK player was awarded its second long-term deal to support the Inpex-operated Ichthys LNG development in Australia earlier this week. 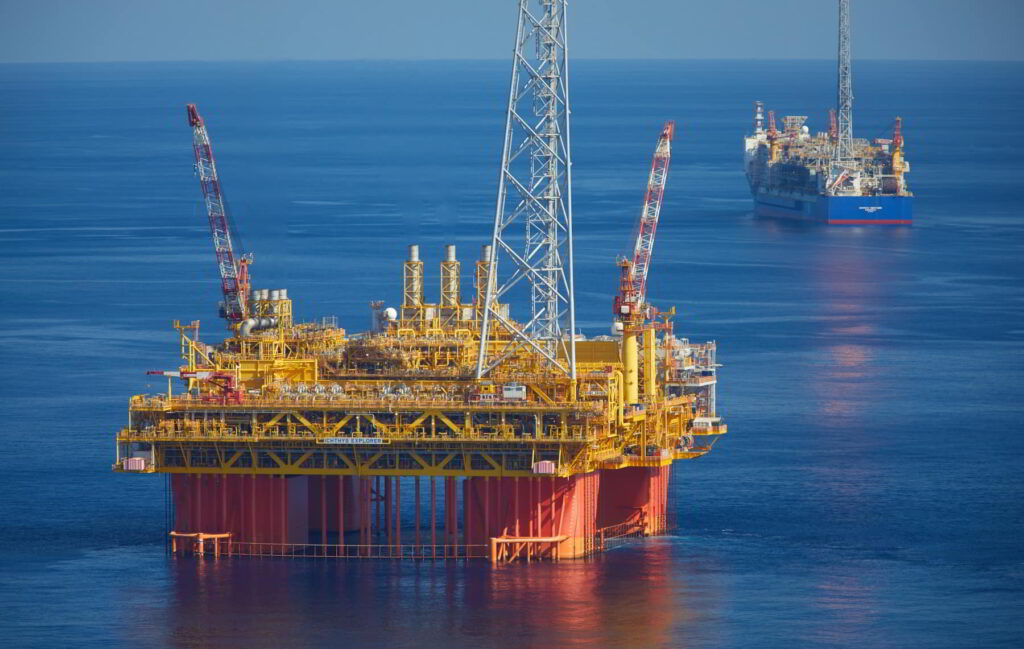