EnerMech did not reveal the value of the deal under which it will supply hose and hose fittings as well as services for the giant FLNG facility.

The contract will be administered from EnerMech’s Henderson base in Perth while engineering and service support will be provided from regional facilities across Australia, including Darwin in the Northern Territory, according to a statement by EnerMech.

To remind, EnerMech has earlier this year secured a pre-commissioning subcontract by Technip Oceania, a TechnipFMC company, for the Prelude FLNG project.

The Prelude facility arrived at its location, the Prelude field, 475km North East of Broome from South Korea late July.

Prelude FLNG was secured with sixteen mooring lines in August. The facility is currently undergoing hook-up and commissioning phase which is expected to take between 9-12 months.

Once fully commissioned, the FLNG facility is expected to be able to produce 3.6 million tons per annum (mtpa) of LNG, 1.3 mtpa of condensate and 0.4 mtpa of LPG.

The Prelude project is operated by Shell in a joint venture with Inpex (17.5 percent), Kogas (10 percent) and OPIC (5 percent). 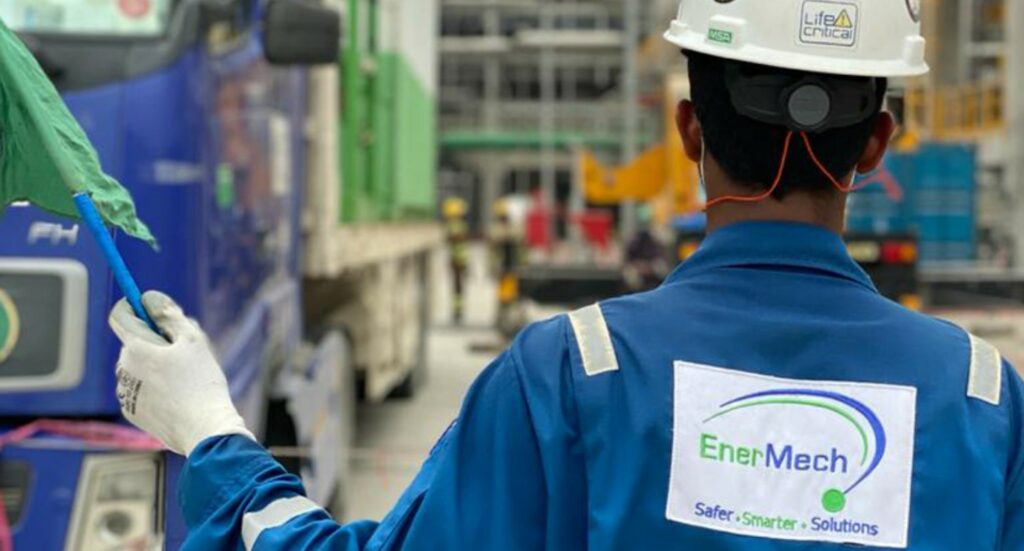