Oil company Engie E&P Norge has awarded three contracts for front-end engineering, and design (FEED) studies for modifications at the platform in the North Sea.

Engie said on Tuesday that the FEED contracts were awarded to Kongsberg Maritime, Saipem, and Heerema Marine Contractors (HMC).

According to the company, the modifications are part of the work being done to enable the Skarfjell license to connect to the Engie-operated Gjøa platform through a subsea solution.

Norwegian entity of the German oil company Wintershall is the operator of the Skarfjell-license.

As far as the contracts are concerned, Kongsberg Maritime was awarded a contract for FEED studies in connection with the modification and upgrading of control and safety systems on Gjøa for the tie-in of Skarfjell. Engie added that the work on the contract has already started.

Saipem and HMC were awarded contracts for the FEED studies related to offshore heavy lifting work. The scope covers two separate and parallel studies that will clarify the different options for safe and efficient lifting and installation of the Skarfjell-module on Gjøa.

Like the Kongsberg deal, the work on the Saipem and HMC FEED contracts have also started with all three expected to be completed in August 2017.

Anne Botne, Head of Development and Non-Operated Ventures in Engie E&P Norge, said: “The contracts are central in preparing the Gjøa platform to be able to receive production from the Skarfjell-licence.

“The tie-in of Skarfjell production to Gjøa is in line with Engie’s strategy to make Gjøa a hub for future fields in the area and to extend the lifetime of the Gjøa platform.”

Gjøa is a semi-submersible production unit with high processing and export capacity. The platform is operated with power from shore through a 100-kilometer long subsea cable from Mongstad.

The field is the fifth most productive on the Norwegian continental shelf in 2016, according to data from the Norwegian Petroleum Directorate. 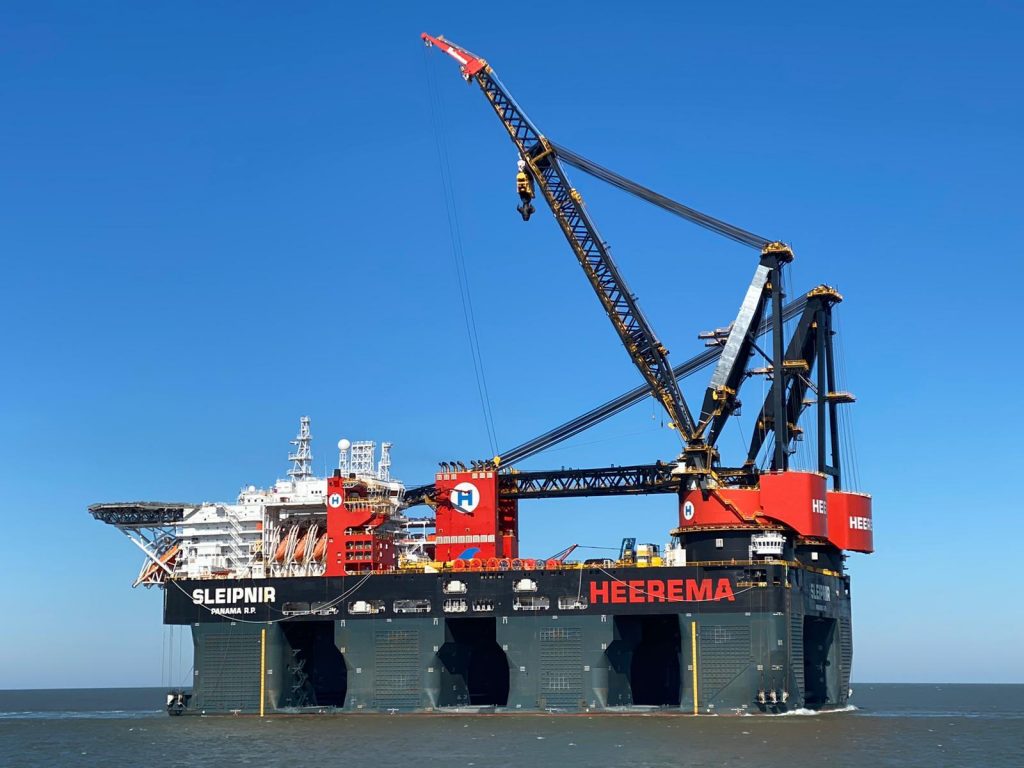