During production tests, the well flowed high quality 34° API degrees oil at rates of about 7,000 barrels/day. The rates were constrained by the limited capacity of the surface facilities.

Evaluations indicate that the appraisal well has increased the initial estimate of oil in place for the discovery by at least 30%, thus confirming the opportunity of realizing a second production hub in the North East area, which will double the Block 15/06 production.. Eni will work together with Sonangol and partners to accelerate the development of the second hub.

Eni is the Operator in Block 15/06 with a 35% working interest, while Sonangol E&P is the Concessionaire. The other partners in the JV are Sonangol Pesquisa e Produção (15%), SSI Fifteen Limited (20%), Total (15%), Falcon Oil Holding Angola SA (5%), Petrobras International Braspetro B.V. (5%) and Statoil Angola Block 15/06 Award AS (5%).
The commercial discoveries drilled to date provide evidence of the success of the exploration activities carried out so far by the Eni-led consortium, in full compliance with safety and environmental protection standards.

Eni has been present in Angola since 1980. Its current equity production is approximately 130,000 barrels of oil equivalent per day. This discovery further strengthens Eni’s presence in the country and confirms Angola as one of the core countries in Eni’s organic production growth strategy. 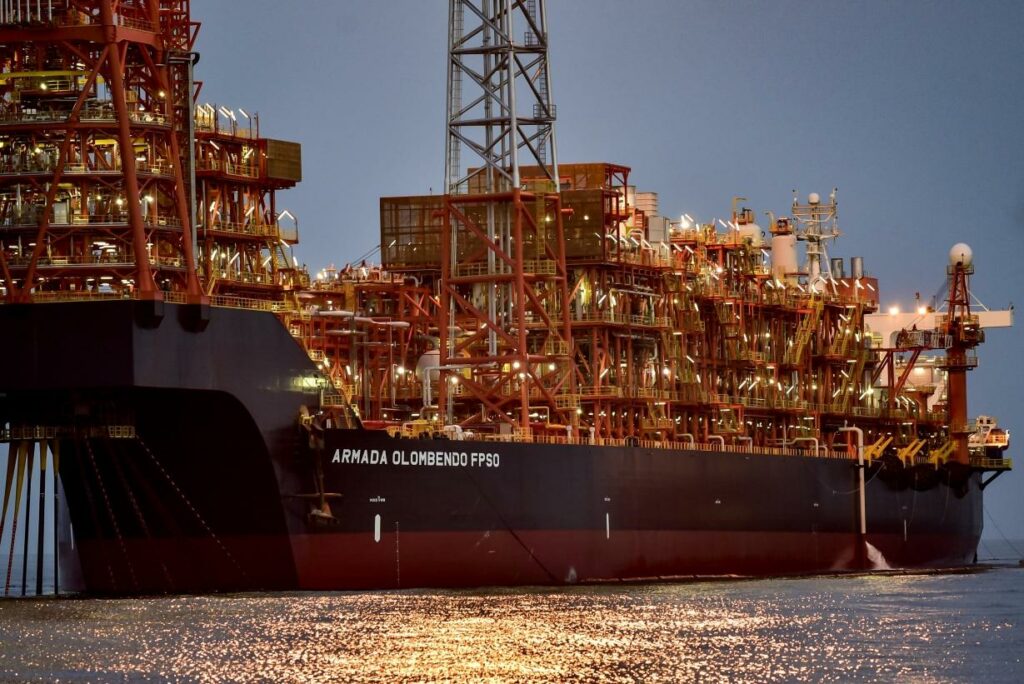