Italian oil and gas company Eni and its partners have decided to surrender their interests in the WA-34-R joint venture located offshore Australia due to unattractive returns on potential developments.

The WA-34-R is a Retention Lease in the offshore Bonaparte Basin, Western Australia which contains the Prometheus/Rubicon gas fields discovered in June and December 2000, respectively. Tap Bonaparte holds a 12% participating interest.

The WA-34-R Retention Lease was extended for a second five year period in 2015 (2015 – 2020). During this period, the joint venture partners, led by the operator, Eni Australia, evaluated a range of commercialization opportunities for the Prometheus/Rubicon gas fields.

Having considered all realistic commercialization opportunities under a range of economic assumptions, the joint venture partners concluded the returns on potential developments were unattractive against the costs and risks, Tap explained.

A mutual decision was therefore taken by all joint venture holders to surrender the Retention Lease for WA-34-R.

The National Offshore Petroleum Titles Administrator (NOPTA) has confirmed the proposed surrender, which was finalized on December 24, 2019.

It is also worth reminding that Tap in September 2019 agreed to sell its residual Australian and New Zealand portfolio to Kensington Energy. Following this deal, Tap’s only remaining interest outside of Manora was WA-34-R, which contains the Prometheus and Rubicon gas fields. 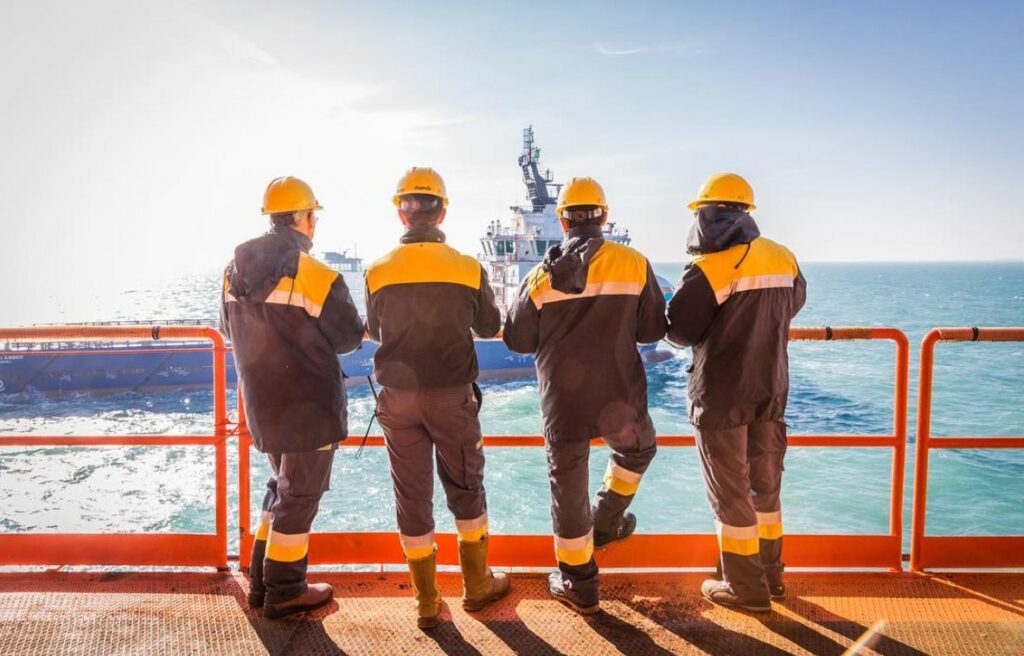