Eni said that the first batch of export crude oil has been shipped from the onshore processing plant of the Kashagan oil field in the North Caspian Sea, following the replacement of subsea pipelines.

Italian oilfield services player Saipem won a contract in 2015 to lay two 95 kilometer replacement pipelines that enabled the re-start of the production, which was shut down due to the leaks caused by stress fractures in the oil being pumped.

Eni holds a 16.81% stake in the consortium for the development of Kashagan. 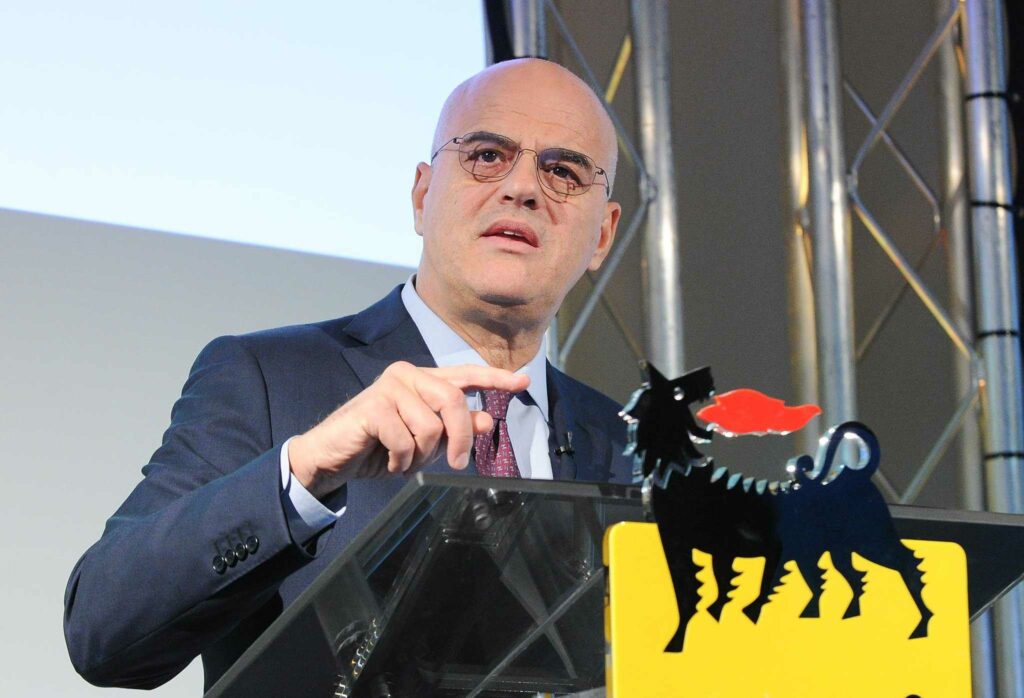