Italian oil company Eni has started, through an accelerated book building procedure, the sale of shares it owns in Galp Energia, a Portuguese oil and gas company.

Eni is selling 33,124,670 ordinary shares of Galp. This means the Italian company is actually selling its entire participation it has in Galp, which is around 4% of Galp’s total share capital.

The shares were underlying its Exchangeable Bonds under which the terms of conversion are expired. The shares will be placed with qualified institutional investors with Goldman Sachs International and Merrill Lynch International acting as Joint Bookrunners.

Over the last few months Eni has completed the disposal on the stock exchange of approximately 4% of the share capital of Galp.

Following the completion of the Offering, Eni will not hold any participation in Galp’s share capital, completing the disposal process of the initial 33.34% stake, sold through several transactions starting from 2012. 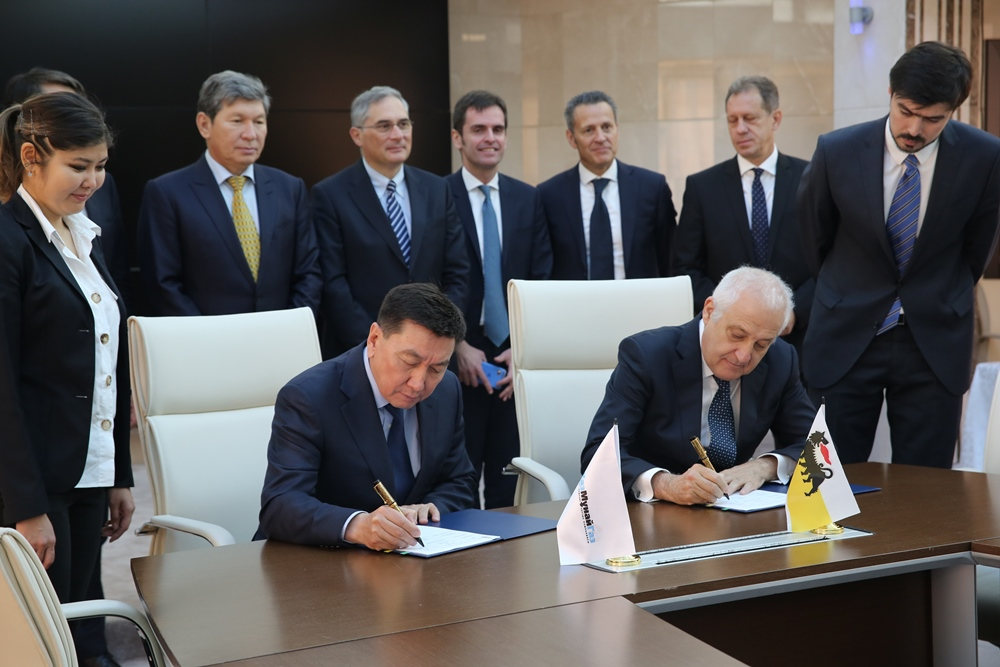