Eni said on Monday that the project was a deep-water gas field development in the offshore Kutei Basin, with approximately 1,500 meters water depth.

According to the company, the five deep-water subsea wells will guarantee a production capacity of 450 million standard cubic feet per day (mmscfd), equivalent to 85,000 barrels of oil equivalent per day (boed).

The field has been connected to the 750 mmscfd-capacity Jangkrik floating production unit (FPU) operated by Eni. The FPU is moored some 45 kilometres from the Merakes field and is already producing from the Jangkrik gas field.

The gas produced from Merakes is exported through subsea pipelines to the Jangkrik FPU. After being processed, the gas is exported to the onshore receiving facility in Senipah via the existing Jangkrik export pipelines.

Merakes gas will be partially sold to the domestic market and will also contribute to the extension of the life of the Bontang LNG facility that supplies liquified natural gas to both the domestic and export markets.

Eni’s CEO Claudio Descalzi said: “We are really proud of the start-up of Merakes, a project which is synergetic with existing operated facilities and is the result of the fruitful collaboration with our partners and with the Indonesian authorities. Merakes is one of Eni key projects in 2021. It will support the growth of gas production, in line with Eni strategic goals”.

On 11 December 2018, the production sharing contract scheme for the East Sepinggan block was changed into a gross split PSC to support the efficiency of oil and gas investment in Indonesia. Eni has been operating in Indonesia since 2001, where it has a large portfolio of assets in exploration, production, and development.

In a separate release, Neptune Energy stated that Merakes was the company’s largest project development in 2021, adding approximately 11,000 barrels of oil equivalent per day, and its second major development to be successfully delivered this year, following the start-up of its operated Gjøa P1 development offshore Norway.

Neptune Energy’s managing director in Indonesia, Eko Lumadyo, said: “We are proud to partner with Eni on this strategic development which will help meet growing domestic energy demand in Indonesia and support the country’s export market.

“Indonesia provides Neptune Energy with strong opportunities for growth and we look forward to building on our relationship with Eni and our partners in the region. We have identified significant exploration potential in our acreage in the Kutei Basin, which offers considerable growth potential through tie-back and standalone developments“. 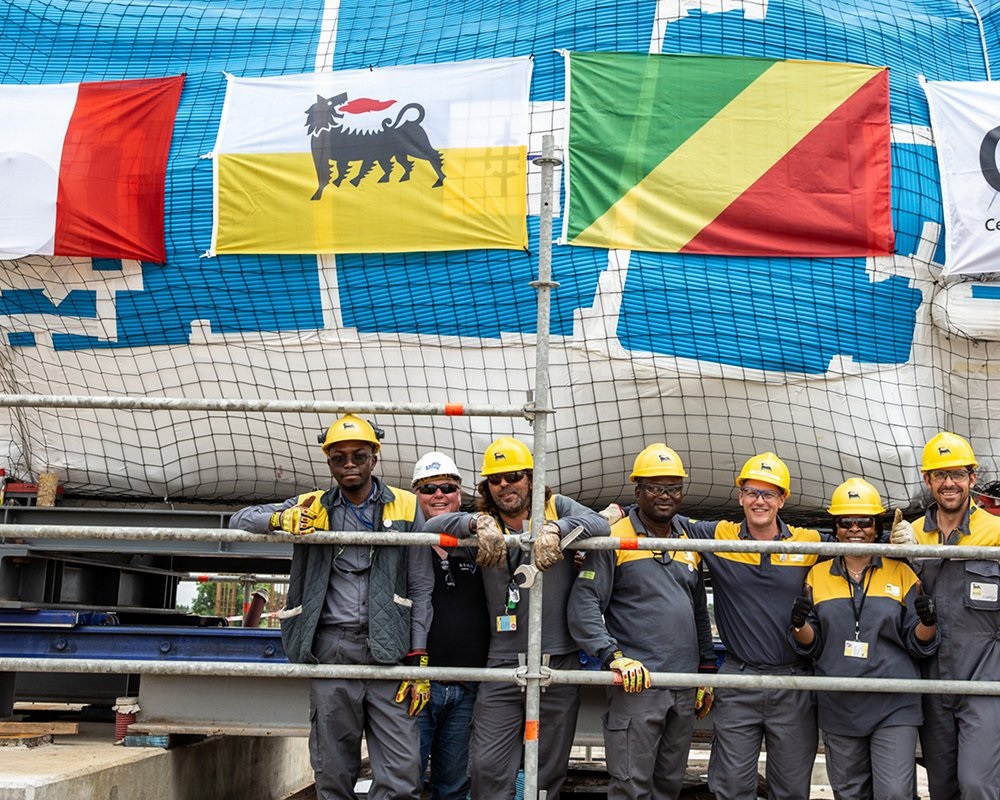